A bright light in the East for Christmas
Mag North.
November 21, 2022 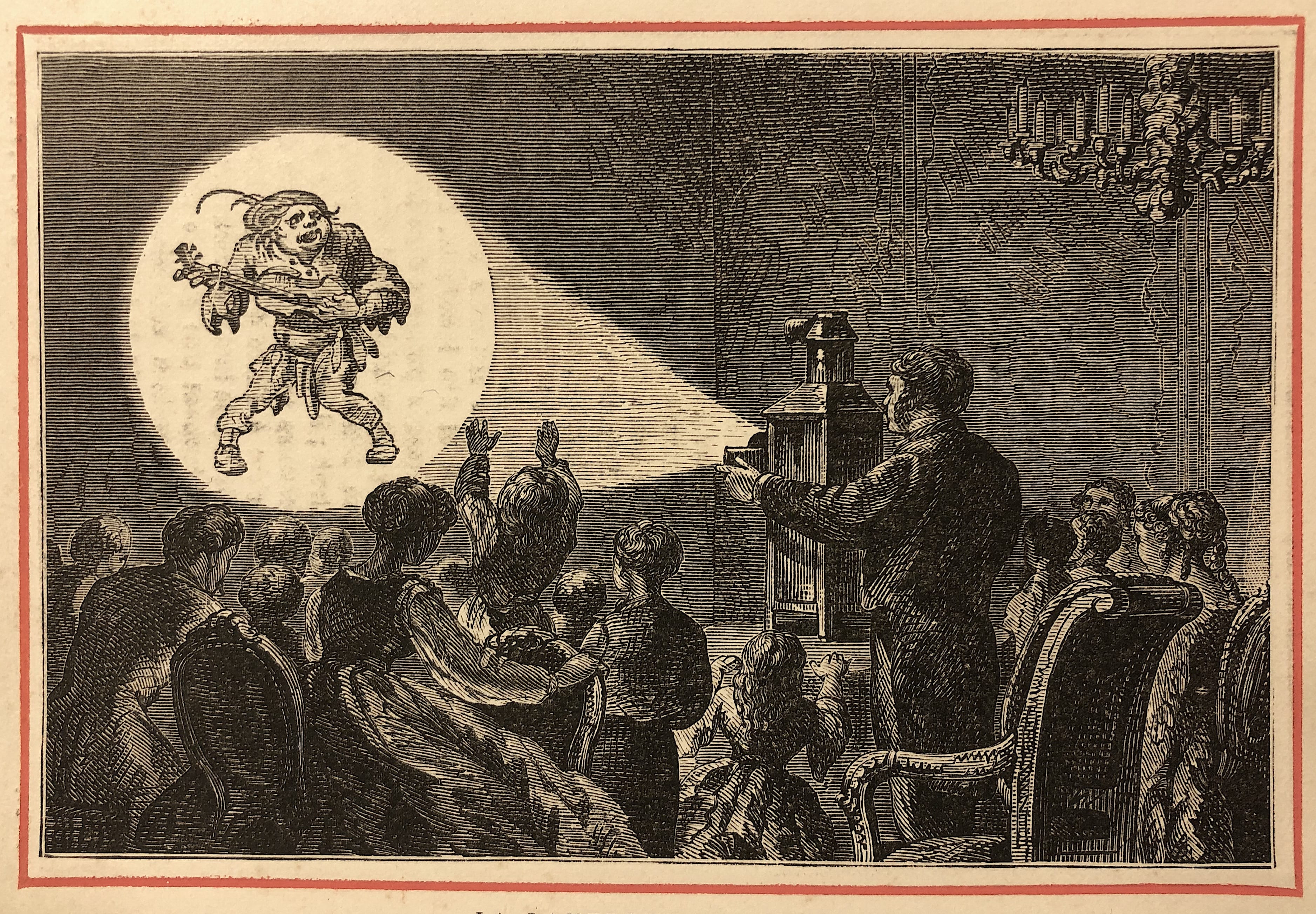 It's going to be possible to step back in time at Scarborough Art Gallery this Christmas, with a dazzling Victorian magic lantern show.

The show, on 15 December, will feature stories, songs and adverts from 1880 to 1910. It will be hosted by Dr Nick Hiley, a magic lantern collector and enthusiast who promises to take the audience on an illuminating journey using a special selection of slides from his collection.

Magic lanterns are a form of slide projector which have been around for centuries, but had their heyday in the 19th century. Public magic lantern shows offered education and entertainment through a combination of images (both still and moving), music and song, before cinema projection was possible.

Many religious organisations were early adopters of the technology – as magic lantern ‘shows’ quickly proved to be an effective new way to ‘put the fear of God’ into congregations.

Dr Hiley says: “Magic lanterns project images from glass slides onto a screen or a wall, showing distant places, telling stories, and entertaining with jokes. The Victorians and Edwardians loved magic lanterns as a form of entertainment both at home and in halls or theatres.

“The ‘lantern season’ ran from October to March, when nights were dark, cold, and drab, and people were starved of colour. Lantern shows were especially popular at Christmas, and this one will use a variety of original glass slides, photographic, hand-coloured, and moving, to recreate some of the delight that audiences felt a century ago.”

'A Christmas Magic Lantern' at Scarborough Art Gallery starts at 7pm (doors open at 6.30pm) on Thursday 15 December. Tickets are £5, including light refreshments, and can be booked HERE