A Saturday Night Fusion for Manchester Camerata and Space Afrika 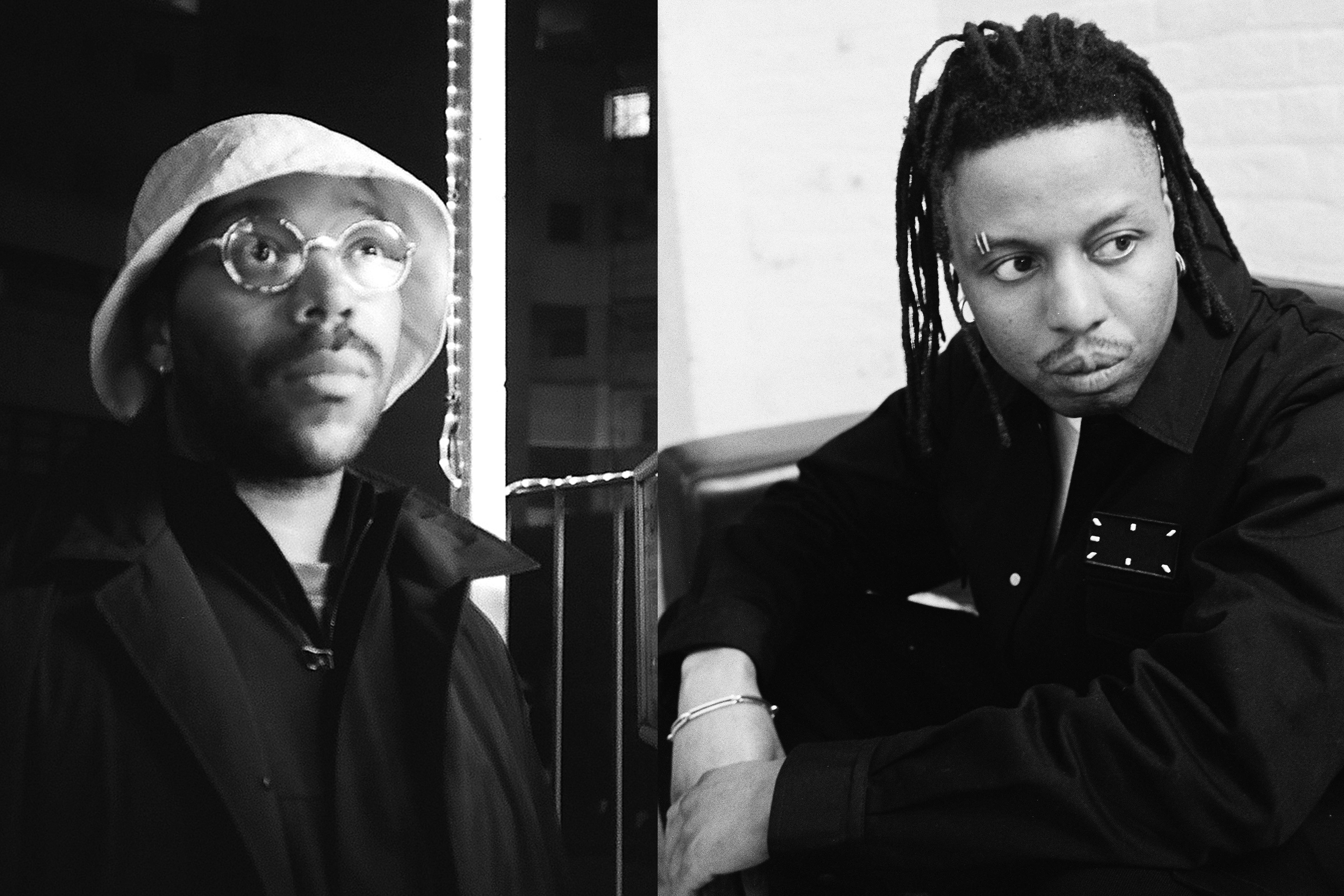 Juxtaposition with a capital ‘J’ is heading for Manchester’s Stoller Hall on Saturday 14th May as Manchester Camerata continue to celebrate their 50th anniversary year – this time with two exceptional musicians – who are both called Josh.

The duo are better known in the UK and overseas as the experimental, avant-garde and extremely thought-provoking artists behind Space Afrika. Their music is described as ever-changing - ambient, techno and stripped-down dub is what you can expect to bathe in – if you spend some time on their particular Sound Cloud.

The pair's music represents the forefront of the electronic music scene and reflects Black British city life. As Steve Reich’s work (which is also programmed) reflects metropolitan life, this concert will fuse musical representations of urban life from both sides of the Atlantic.

The Stoller Hall Gig on 14th May is a very special one-off event, and is set to straddle the worlds of classical and electronic music. The atmospheric audio-visual set by the Space Afrika chaps features music from their back catalogue and some as-yet unreleased material too. Josh Inyang and Josh Reid will also be joined on stage by an ensemble of Manchester Camerata musicians, to perform some new arrangements of their music.

Manchester Camerata has ‘collaboration’ at its very heart and can boast a history of working with diverse artists and expanding the cultural and musical possibilities of the orchestra. They’ve worked previously with sound artist William Basinski and German electronic music producer Sven Helbig, in addition to their popular Haçienda Classiçal series with DJ Graeme Park and Peter Hook.

Manchester Camerata’s collaboration with Space Afrika for this special evening at Stoller Hall, will draw parallels between two outwardly disparate musical styles, with the potential to drive more exciting change across the classical music sector.

With the Camerata’s mission statement that attests: “We make music that matters. We make music for change”, it’s likely that securing your spot at this incredibly special event, will be time – and money well spent.

Concluding the Saturday evening programme, there will also be a performance by the Camerata of Steve Reich’s revolutionary Music for 18 Musicians. With its highly unusual structure and harmonic landscape, the work is a cornerstone of minimalism and assimilates features from many other styles. The chance to experience it live is a rare opportunity to hear an important modern composition.

For tickets and further information