The inaugural Fem De la Femme in May this year at Fredriks Liverpool was a sell out success - and now the all-female line-up has a regular night - and a new home at the Everyman Bistro
Colin Petch.
September 7, 2022 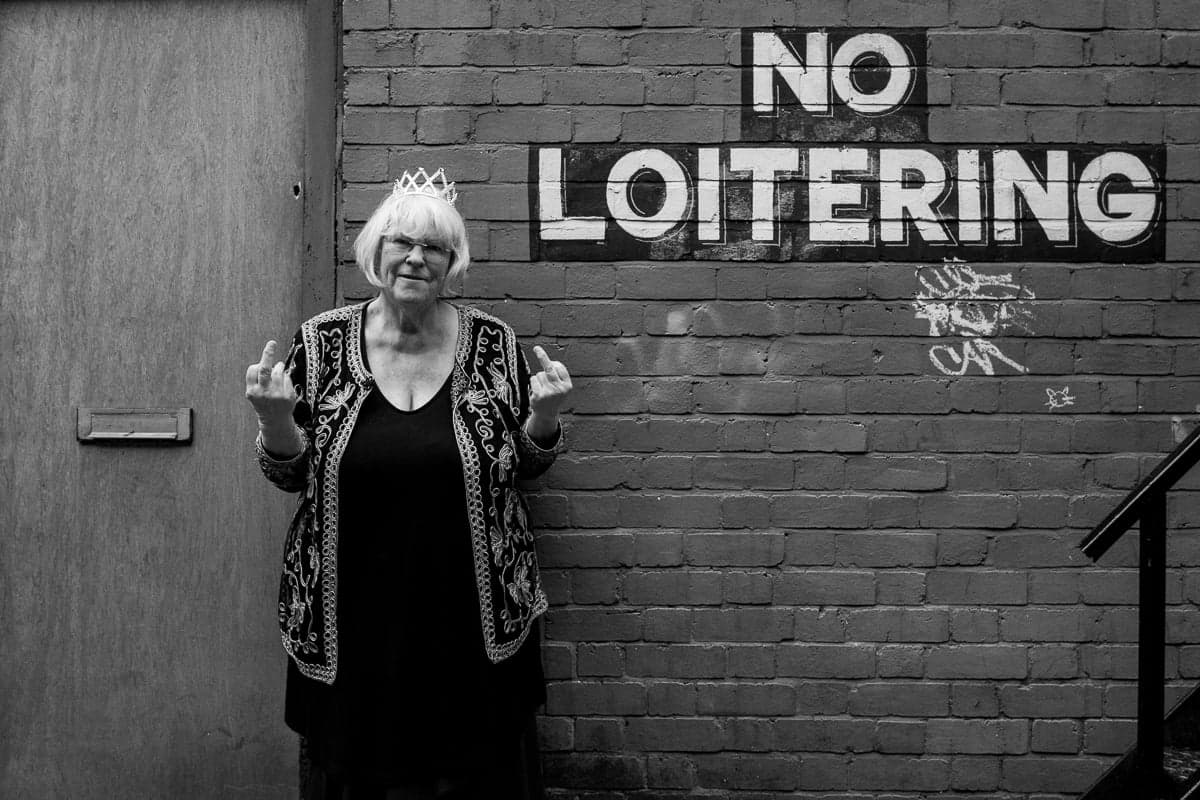 Fem De la Femme trialled in May this year at Fredriks on Hope Street and was a sell out success, so much so, that the Liverpool Everyman has given Fem de la Femme a new home at the Everyman Bistro and it will run on the 3rd Thursday of every month.

‍Fem De la Femme is an all-woman line up night showcasing some of the best women comics and spoken word artists in the North West.  Being a woman in comedy has its challenges, it’s still a traditionally male dominated profession especially at grass roots level and Fem de la Femme hopes to redress the balance a little by giving a platform to the many incredibly talented women out there.

Book your tickets now - and you will see established award winning acts alongside new and upcoming performers, home-grown in the North West.  The regular night launches at the Everyman Bistro on the 22nd September at 7.30pm.

There is Comedy from:

“Distinctive rhythms and charmingly dotty attitude that wins our affections.” “...appealing air of not quite being of this world. But whatever planet she’s from, they know funny” Chortle

Sian Davies - Sian won the award for Best Debut Show at the Leicester Comedy Festival in 2020 and was winner of Hilarity Bites Best New Act in 2018. She is also the driving force behind the sell out fringe phenomenon Best in Class, which fresh back from Edinburgh, has just won Dave’s Spirit of the Fringe award.

"Simultaneously warm and sharp, she’s what Jason Manford would be if he was a Liverpudlian lesbian, with a broad appeal and snappy jokes.” Steve Bennett, Chortle

Melina Fiol - “Melina is one of the fastest rising new acts emerging from the North West comedy scene today. This is no surprise as her sharp wit, confident delivery and relatable self awareness has been disarming audiences across the country.”

“Beyond hilarious” - Funny How? Comedy

Ali Panting - Desperately seeking a reason to get out of the house and avoid putting her toddlers to bed, Ali Panting started out in comedy in 2021. With a blend of classic stand-up, props and poetry she's establishing herself as a funny and unique new voice on the circuit.

Joy France - Joy is a multi-award/slam winning poet, writer, comedy performer and all round creative who is proud to be a magnet for the gloriously weird. She engages her audience with deft (and often daft) use of words.

"Witty and wise and with a natural talent, Joy France has that 'je ne sais quoi"  Tony Walsh

And as if this stellar line-up wasn't enough - there's also a RAFFLE! With proceeds headed straight to vitally important local Charity RASA Merseyside

RASA Merseyside is a professional counselling and support service that exists solely to improve the mental and physical well-being of individuals impacted by sexual violence at some point in their lives.