The Live Room at Saltaire has a busy programme at their Caroline Street Social Club home as summer proper comes to an end.
Mag North.
August 9, 2022 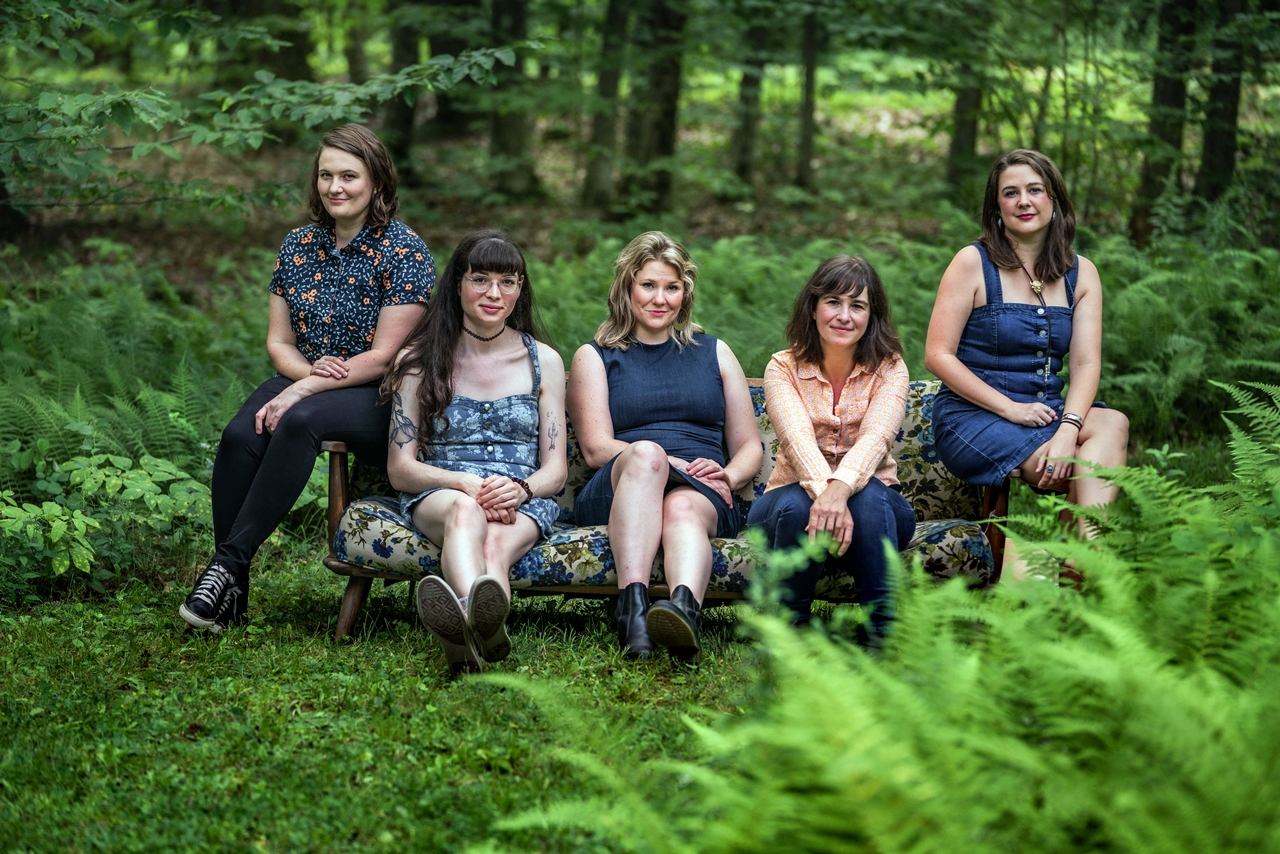 Hailing from across North America, and reared in diverse musical styles, Della Mae is one of the most charismatic and engaging roots bands touring today. They have travelled to over30 countries spreading peace and understanding through music. Their mission as a band is to showcase top female musicians, and to improve opportunities for women and girls through advocacy, mentorship, programming, and performance.

Things hot up in September with English folk luminary, Jon Boden making a return visit on the 2nd followed by another returning act, New York twins, Adam and David Moss, who make up The Brother Brothers. The brothers have a brand new album, 'Cover To Cover', just released.

The weekend of 17th and 18th is the final weekend of Saltaire Festival and will feature two days of live music and DJs under the cover of the big tent in Caroline Club's secret garden. The programme starts at 1pm and ends at 7pm both days. Entry is free but space limited, so early arrival is recommended. However, The Live Room organisers will be relying on friends to look after things that weekend, as they themselves will be talent spotting at Americana fest in Nashville! Ron Dukelow says: "Hilary and I first attended the conference back in 2018, where we were amazed by the line-up of talent on show across the city over four days. We found several acts that we've since brought to Saltaire and we're looking forward to finding some more surprises that we can put in front of our audience in the coming years."

Another debut show closes September on the 25th, with the visit of Annie Keating and her band from the USA.  Born in Boston, Massachusetts, before moving to Brooklyn, New York in 1992 where she has remained ever since, Annie Keating’s 20 year career has seen the release of 8 critically acclaimed albums, resulting in comparisons to Lucinda Williams, John Prine, Allison Krauss, Johnny Cash, and Bonnie Raitt.

‍Full details of all shows and tickets can be found at www.theliveroom.info