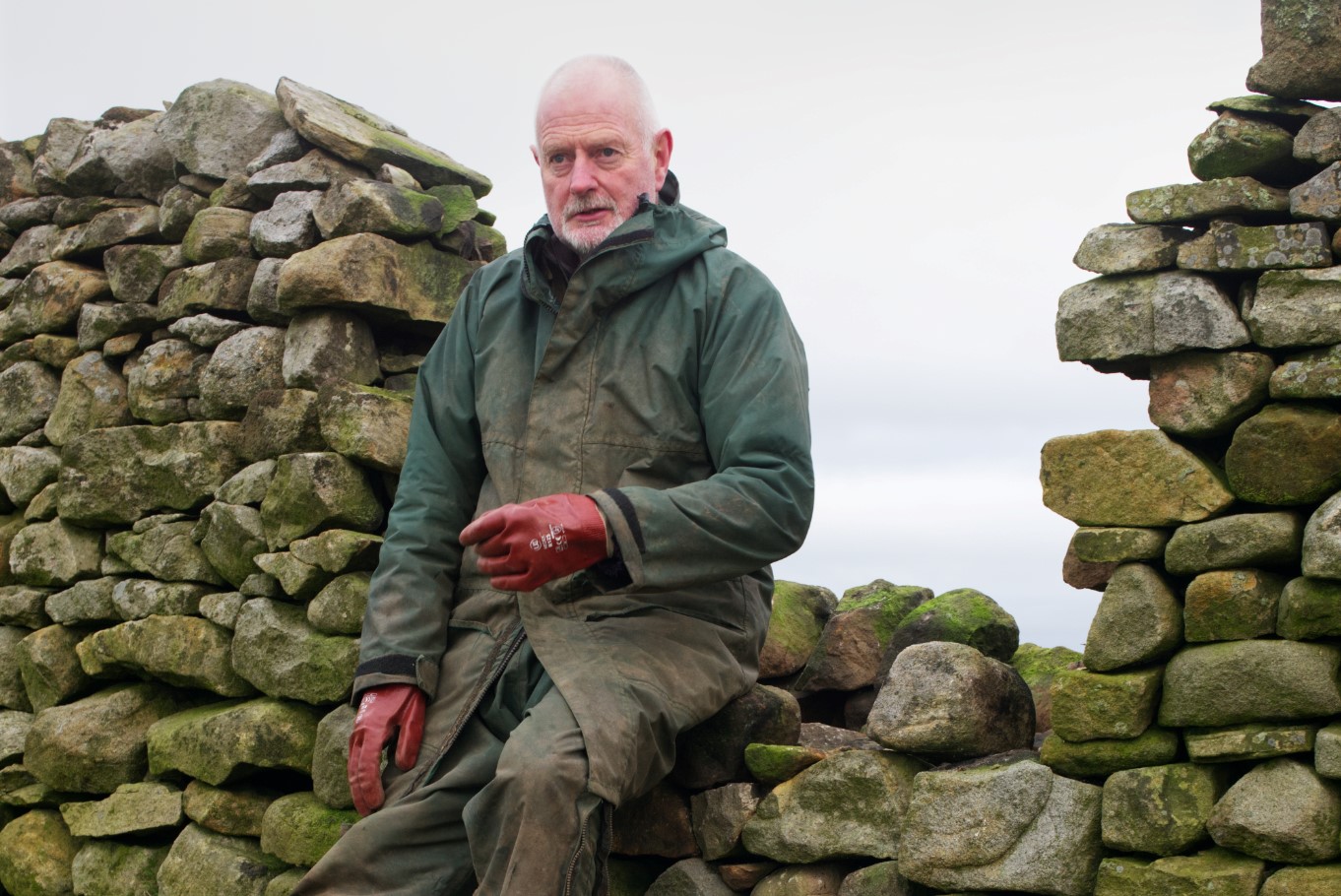 One of Lancaster's arts gems is The Storey, a creative hub and performing arts venue run by the City Council that also offers space for artists to exhibit their work. The current show is Below Grit Fell, by Lancaster-based photographer Johannes Pretorius, and is an intriguing series of images documenting farming in the hills to the east of Lancaster.

I spoke to Johannes about the work and he told me that it began in curiosity about the farm buildings he saw near to where he lives, buildings with "traces of many lives" in them, some of which have been abandoned. But the project really got going with an introduction to a farmer a little further away who was willing to have a photographer following him around asking questions.

The images in the exhibition are just a few from a larger project made up of a series of smaller collections, and there are common threads running through all of them. But perhaps most striking is the insight into a way of life that is very different from life in Lancaster only minutes away, and a landscape that is most often passed by on the way to the more showy Lake District hills. The landscape, with its dry stone walls and scattered farms, has a character all of its own; it is a farmed landscape without the overlay of tourism that dominates our national parks.

Ultimately though, what makes these pictures interesting are the people and their lives, and the traces of all the lives that went before them.

There is a lot going on in these apparently simple photographs of men working. They repair dry stone walls, look after animals, and move around in a landscape they and their ancestors have shaped and which, in its unforgiving exposure to hard weather, also shapes them.

Few of us who are not farmers get to watch farmers at work like this, so the pictures have a documentary side to them that perhaps helps us to understand the way our food is grown. But more importantly, Johannes says, he hopes they bring to the surface things we may not ordinarily see, such as the relationship farmers have with their animals, their concerns for the land and its sustainability, and their efforts to do the right thing.

Below Grit Fell is at The Storey, Lancaster from 23 September to 5 October, 2022.