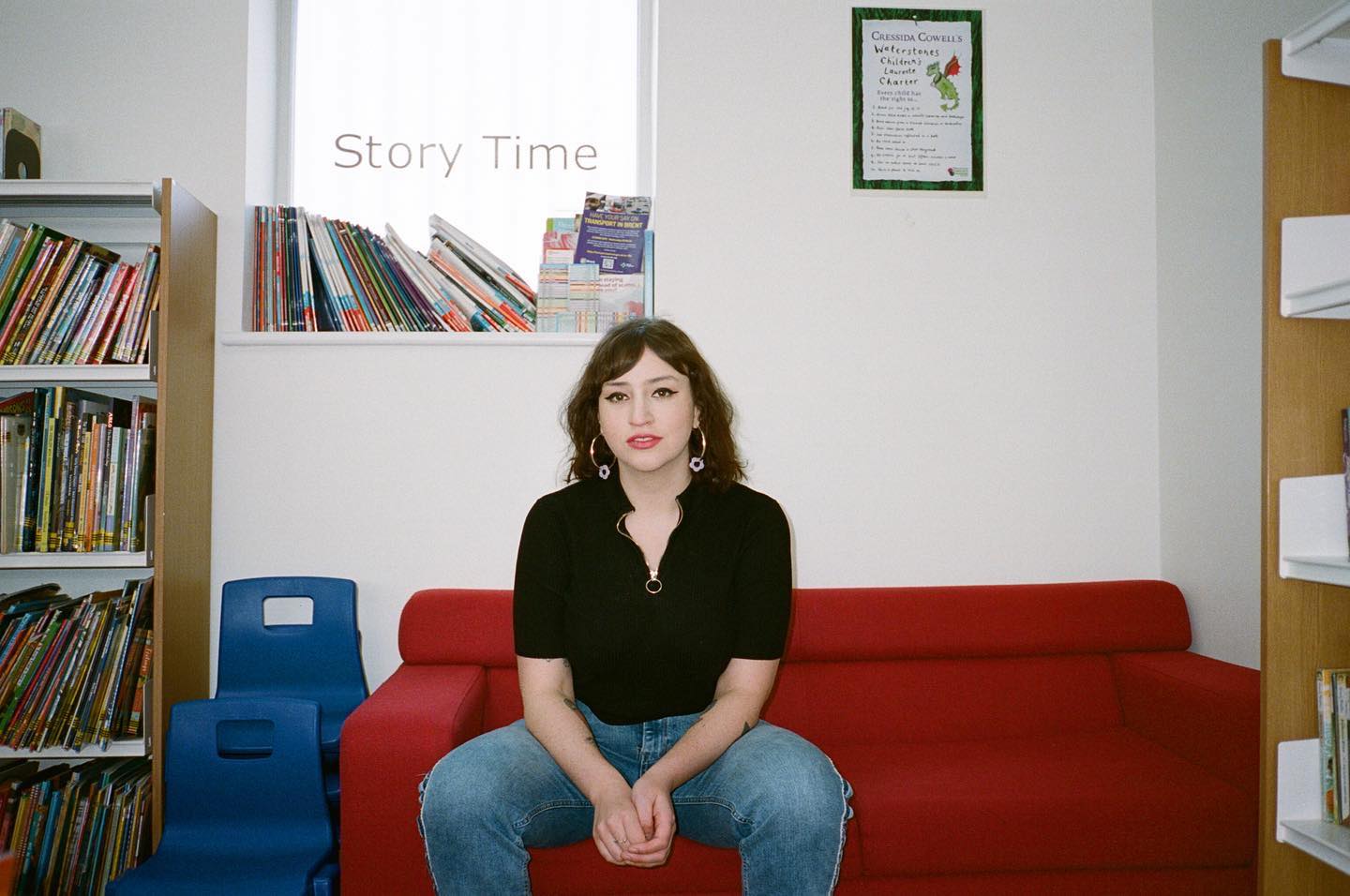 ‘Fem De la Femme’ drops in Liverpool on 18 May, showcasing some of the best female comic performers and spoken-word artists in the North-West. Being a female comedy performer in a traditionally male-dominated profession has its challenges, but this all-female line-up night hopes to redress the balance a little by giving a platform to some incredible female-identifying talent!

The launch night on Wednesday 18 May at Fredericks, 32 Hope Street, Liverpool, is in aid of WHISC (The Women’s Health Information & Support Centre), will showcase established award-winning acts alongside new and upcoming female-identifying performers, home-grown here in the North-West. It promises to be quite a night – and not to be missed!

Molly McGuiness – This year Molly was in the BBC New Comedy Award finals and also the winner of the New Camden Comedy Competition, Manchester in 2021. She also featured in the finals of ‘Beat the Frog’ in 2021.

Nana Funk – a comedy Cabaret and Burlesque performer who shows that being awesome transcends age. Since 2013, Nana has been entertaining audiences all over the UK. Her creator, Angie Waller has performed internationally since 1994.

Lloyd & Williams – They have been Haunting the comedy scene since 2017 and emerged as a double-act post lockdown, riotously doffing their caps to legendry acts, they have been compared to Rick and Ade in ‘Mayhem Steaks’!

Rachel Robbins – Brings the sweet, sassy and sweary on stage. She is a riot with brutally honest tales that never fail to bring a laugh!

“You’re my Favourite!” – A drunken audience member in Sheffield

The Queen of Heartbreak – AKA Eve Howlett who is the awesome comedy poet who runs the infamous Secret Circus…telling true tales of debauchery and pigeons! She may break your heart, but she will make you cry with laughter.

The Half Pint Poet – AKA Danielle McLauren has been commissioned to write spoken word pieces by a number of local artists, including Paperwork Theatre and Filla Crack and she has poetry published in Writing on the Wall’s anthology.

Emma Watkinson – Telling ‘badtime’ stories and impolite poems, Emma’s hilarious, raw and shockingly funny poetry tackles the uncomfortable truths of her journey through life as a woman. Her comic delivery is a marvellous sight to behold.

Tickets: £5 online or £6 on the door – Proceeds go to local women’s Charity WHISC

About WHISC - The Women’s Health Information &amp; Support Centre (WHISC) is a charity dedicated to improving the health and wellbeing of women and their families throughout Liverpool and thesurrounding areas. https://whisc.org.uk/