For One Night Only: Chetham's Symphony Orchestra at The Bridgewater Hall

Chetham’s most talented young musicians on the cusp of careers in the music industry and beyond – will perform at The Bridgewater Hall for one night only on Friday 8 July.
Colin Petch.
July 8, 2022 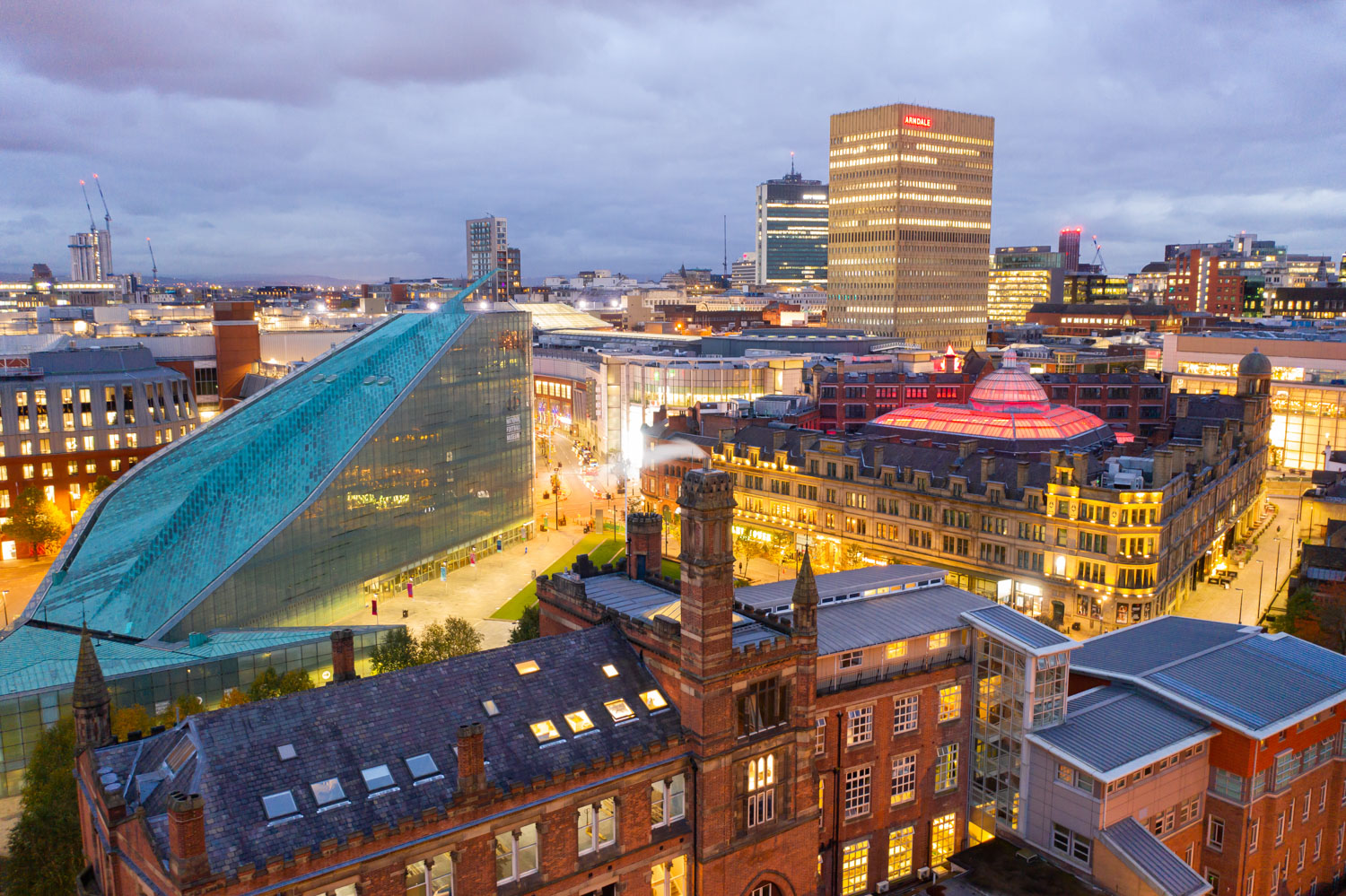 Chetham’s Symphony Orchestra and Chorus – made up of more than 200 of the UK’s most talented young musicians – take centre stage tonight (Friday 8 July), at The Bridgewater Hall in Manchester.

This epic one-off concert marks for many the end of their current musical educatio nat Chetham’s School of Music before heading off to take up places at the UK's leading conservatoires and universities, and subsequently joining some of the world's best orchestras.

Conducted by Ben Palmer, the evening’s performance will feature Stravinsky’s The Rite of Spring – a piece of music so ground-breaking that it caused a riot at it’s premiere in 1913. The programme will also feature Urban Fox, a companion piece for Stravinsky’s classic, composed by Palmer himself. Palmer wrote the piece specifically for the students of Chetham's Symphony Orchestra.

The programme also includes Vaughan-Williams’ Toward The Unknown Region, marking the 150th anniversary of the British composer’s birth.

Korngold’s Violin Concerto in D Major completes the evening’s programme - a rousing, virtuosic piece, with sixth form student Jordan Brooks performing the violin solo. Hailing from South Africa, Brooks moved to the UK specially to study at Chetham's, and has since become one of the UK’s most talented young string musicians.

Performing with Chetham’s Symphony Orchestra is the pinnacle performance opportunity for students at Chetham’s School of Music, the UK’s leading specialist music school for young people aged 8-18. More than 90% of students at the school receive financial support through bursaries, ensuring that entry is fair and accessible based on musical potential rather than financial background.

Composer and Conductor Ben Palmer is Chief Conductor of the Deutsche Philharmonie﻿ Merck in Darmstadt, Founder and Artistic Director of Covent Garden Sinfonia, one of London’s most innovative and dynamic chamber orchestras, and, from January 2022, Chief Conductor of the Babylon Orchester Berlin. He is a regular guest with the Hallé, Royal Liverpool Philharmonic Orchestra, the Orchestra of Opera North, St Petersburg Symphony Orchestra, and Grimethorpe Colliery Band, and can often be heard on BBC Radio 3 conducting the BBC Singers and the BBC orchestras. In August he makes his debut at the BBC Proms with the BBC Scottish Symphony Orchestra; other forthcoming debuts include Manchester Camerata and the Hofer Symfoniker. His recordings include albums with the NDR Radiophilharmonie (for Sony Classical, nominated for an Opus Klassik award), BBC Concert Orchestra, BBC National Orchestra of Wales, Covent Garden Sinfonia, Deutsche Philharmonie Merck, and Deutsches Kammerorchester Berlin.

Tom Redmond, Joint Principal and Director of Music at Chetham's, said: “After two years of pandemic and a limited capacity socially-distanced audience this time last year, we’re looking forward to seeing a packed out Bridgewater Hall this July. It’s a spectacular chance to see more than 200 of the best young musicians in the UK perform in one of the finest concert halls in the world.”

Tickets are on sale now via: Bridgewater Hall