Former Coronation Street’s Paula Lane admits that she faces one of the biggest challenges of her acting career in a new presentation of Jim Cartwright’s 'Road' at Oldham Coliseum
Peter Devine.
September 9, 2022 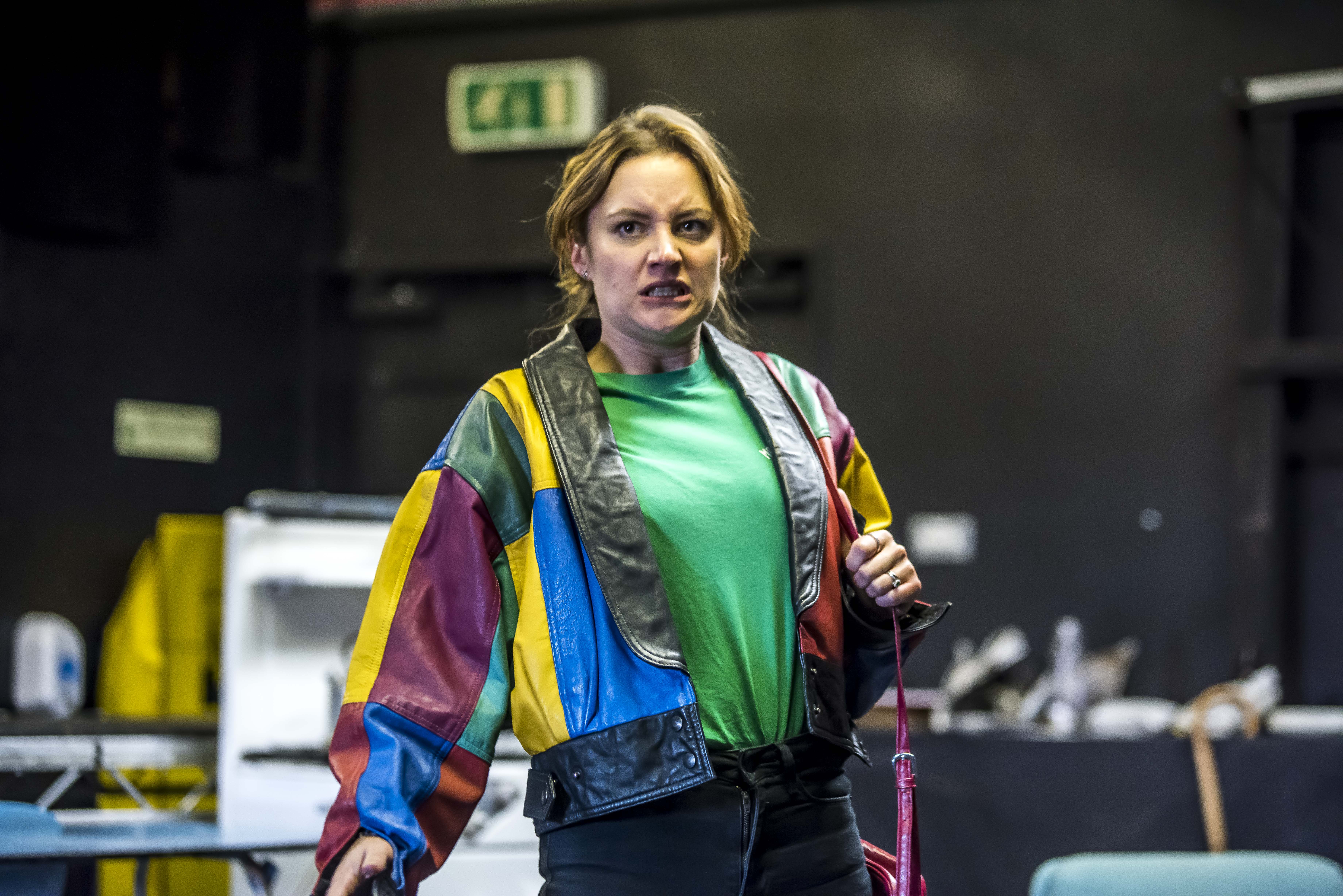 In an exclusive interview with Mag North, the actor who played Kylie Platt on the cobbles, told us about how her own life and that of many others is reflected through the play at the Oldham Coliseum, from Friday September 16 to October 1.

The play, which was written in the mid-1980s, first played to Southern audiences at London’s Royal Court Theatre in 1986, and dealt with how the working class of an unnamed Northern street/road struggled through unemployment in the Thatcher years.

Paula, who will coincidentally play the part of Lane (no connection), thinks that it’s a role which was made for her undoubted abilities and one where she will have to bring her vast experience to the fore in performing three characters.

She says: “I would say it’s the most challenging role I have taken on since leaving Coronation Street. Obviously, it’s set in the North and many of those coming to the Coliseum are choosing to spend their hard earned money and I want to be able, along with the rest of the cast, do it justice.”

Paula believes that the play shines a light on how over time its characters become brutalised by the constant demands on a limited source of money:

“One of my characters Brenda, is so past the point of emotion that she’s hardened and twisted, almost numb and you are looking at somebody who is unable to cry. The same goes for the male cast characters who are going through the same trauma as the women. The difference being, that the women are finding ways to make light of it more successfully than the men.

“Going back to my own childhood, we didn’t have an excessive amount of money but we had what we had and made the best of it. I was from a single parent family and I look back on those experiences very fondly. I guess this play is educating people to believe that one way or another it will be all right.

“Even now, I am sure there are people who have never experienced having to cut corners, but are now being forced to ‘scrimp and scrape’, just to get by.

”I hope that if the audience take anything from the play, I would say to them to nurture their friendships, but also have sympathy for those people out there who they feel are the 'scum of the earth', or they don’t work, or are on benefits. I hope the play can open their eyes as to how quickly lives can fall apart and it’s not always necessarily that person’s fault. Sometimes the cards we are dealt in life are not always easy.”

Paula speaks fondly of her 'family' time on Coronation Street and accepts that her character’s death was the end for her role on the much loved soap.

“Since I left the cast I have developed a much thicker skin than I had, when I was on the Street. I think it’s all wonderful and lovely when people are patting you on the back and telling you how amazing you are every day."

"When I was churning out scene after scene it felt very safe in that I could have played that part for the rest of my days but ultimately as an actress, I always felt the need to play many, many different people and to challenge myself to do that.

“I do miss that adrenaline though of not knowing when the phone was going to ring, but that can be very scary as well and many actors will tell you that.”

She still has a deep affection for her former cast members, many of whom turned up to her and Tom Shaw’s wedding at Leeds Cathedral in May 2014, which included Gail Platt (Helen Worth), David Platt (Jack P Shepherd) and Nick Tilsley (Ben Price).

“I actually think the cast are amazing in what they do. The programme has stood the test of time and people love it dearly. It’s not an easy job and it’s always ongoing and you never really get to switch off. You are constantly learning lines, constantly doing press and with that attention, it brings yet more attention.

“The fictional Platt family and others in the cast were like a proper family and we were united on that programme and we really looked after one another but life’s life and with two children I don’t keep in touch with people as often as I should but life takes over.

“At that time it was wonderful to have them around and I have loads of pictures around the house of my wedding day; yes, beautiful.”

Asked whether she would reappear on the cobbles again she says: “I don’t think there’s any realistic way to believe she would come back again. I think that ship’s well and truly sailed.

“It’s a crazy, crazy life but Corrie helped set me up for life.”

Road’s director at the Coliseum Gitika Buttoo said: “Road is such an iconic story and despite it being set in the 80's I think it's more relevant now than ever.

“With the cost of living rising significantly and where we find ourselves as a nation politically and socially - this timely classic captures the grim but true reality of what people's lives look like when the system has failed. But you'll have the best night out as these buoyant likeable characters take you for a tour down their road!”

To book tickets for Road go to the following link: https://coliseum.org.uk/spektrix/spektrix-events/road/