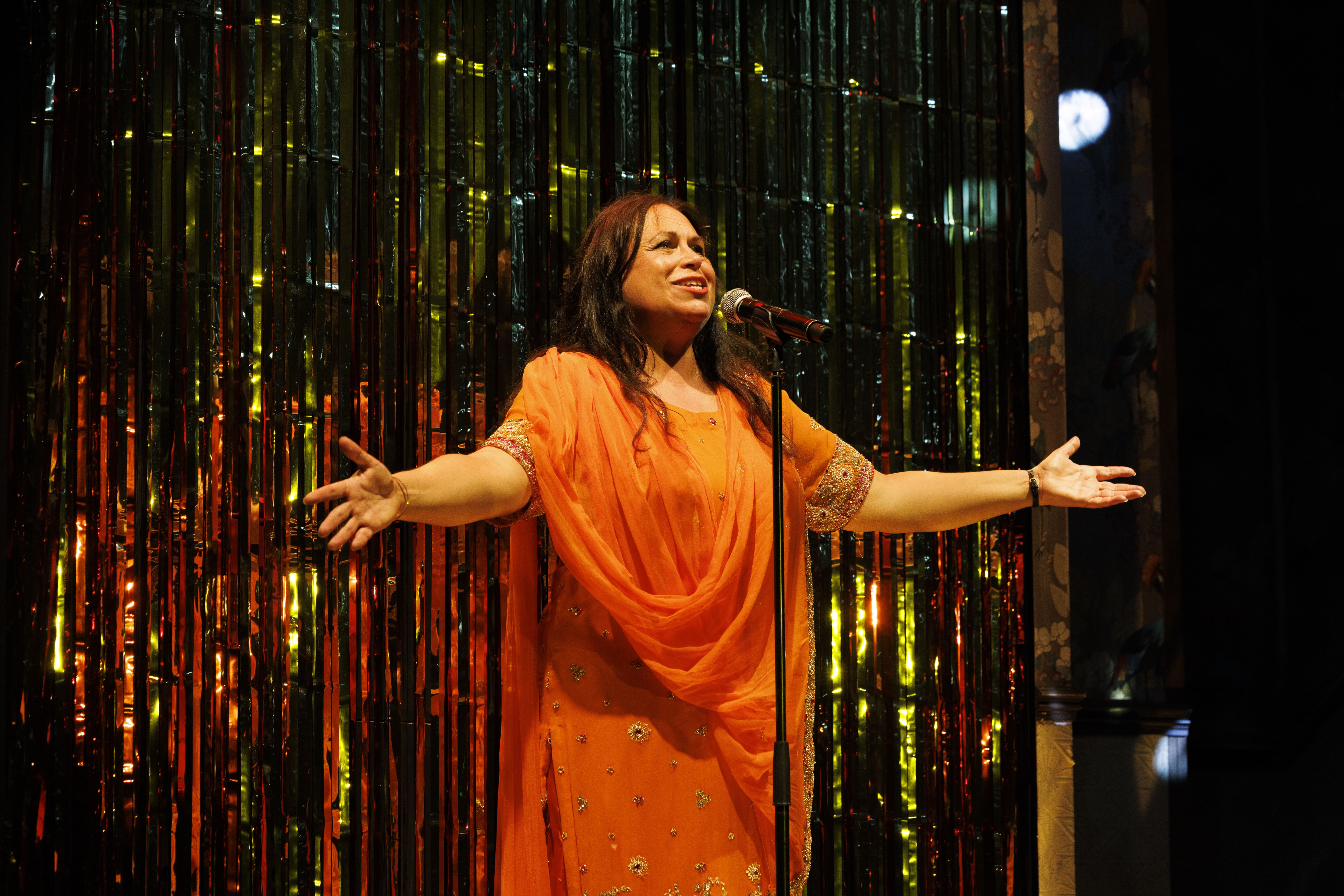 A CROSS-CULTURAL production which is geared towards promoting the lifestyles of under-represented communities across Greater Manchester is being staged at the Oldham Coliseum.

Glitterball is a life-affirming comedy about a woman’s midlife crisis and her rollercoaster journey to find her voice.

It is brought to life with live music, wry humour and plenty of sparkle, which boasts: “more Bassey than Bhangra”!

The lead role of Sonia is played by Yasmin Wilde, who recently starred as the character Bushia Yousafzai, in the Channel 4 mini-series, The Undeclared War.

Sonia’s life has always been a bit of a double act, brought up as one half of a Shirley Bassey tribute act.  Alongside her overbearing mother Gloria, she left a trail of sequins across the working men’s clubs of East Anglia.

However, the unexpected arrival of Sonia’s half-brother Naim from Manchester brings a refreshed sense of belonging and cultural identity, as he introduces her to the Pakistani side she had never known before.

Sonia is excited to immerse herself in the culture and finally begins to piece together the mosaic of her life.

Inspired by a real-life, Glitterball is a midlife coming of age comedy about motherhood, identity and finding your time to shine.