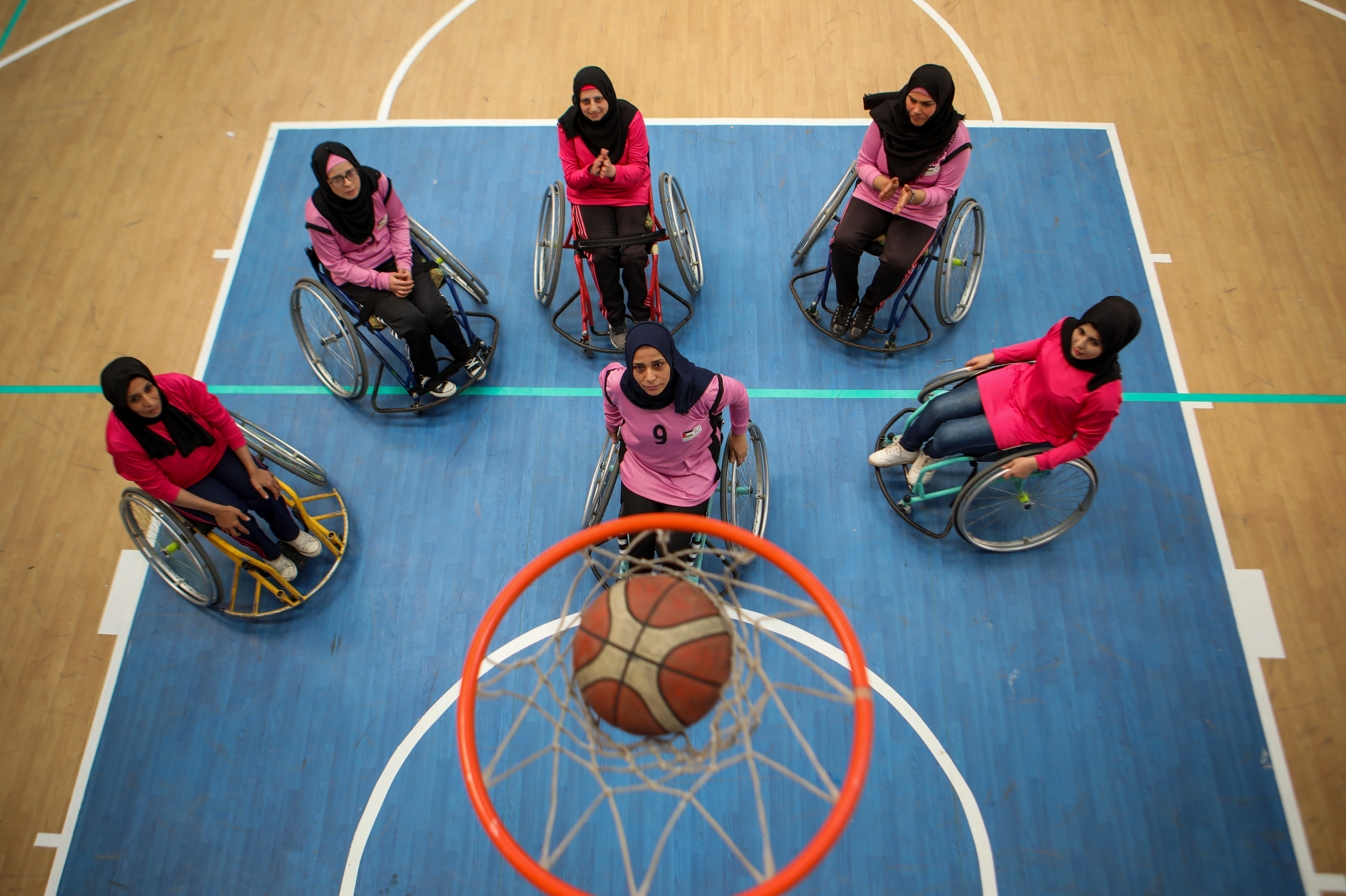 First launched in 2015, the Leeds Palestinian Film Festival returns this month with a programme of thought-provoking and engaging films and events that aim to challenge a one-dimensional view of Palestine and its people.

This year, 9 films are being screened across the city with partners including Wheeler Hall, Vue At The Light, Slung Low at The Holbeck, Heart, Chapel FM Arts Centre, Seven Arts and Otley Courthouse.

The films are produced by Palestinian and international film makers, (both established and emerging) and include documentary, feature, rare works and art cinema. While film is undoubtedly LPFF’s primary focus, for 2022 – in partnership with the Network Of Photographers For Palestine, East Street Arts and Otley Courthouse – an incredible photographic show launches the festival on November 1st and runs for the duration at the Courthouse.

Humans of Palestine is an extraordinary collection of images detailing life in Palestine and is being exhibited for the very first time. The show aims to challenge preconceptions about Palestinian life, hopefully sparking curiosity and celebrating a unique shared humanity. Free to enter and running until November 28th, the photography is an expertly curated perspective on life in this complicated and disputed part of the Middle East.

The images will be shown in a non-traditional space around the West Yorkshire arts venue - helping audiences develop a new narrative and understand the shared humanity between diverse people and places.

Hannah Platt, a Leeds-based photographer and creative producer at East Street Arts has created a free Zine that will be available for audiences visiting the exhibition.

Shazia Bibi, East Street Arts producer said: “This is the first time these images have been exhibited in an arts space – and it has been a pleasure to work on a project which is able to platform talent which may not be seen far and wide – at the beautiful Otley Courthouse. These powerful photographs offer a unique glimpse into what life is like in Palestine and are a world away from the headlines.”

Tricia Griffin, is director of Leeds Palestinian Film Festival and said: “Our aim is to challenge one-dimensional views of Palestinians, and give Palestinians a voice. That’s why we were so thrilled to discover the stunning photos in the ‘Humans of Palestine’ collection, and felt they deserved to be seen by a wider audience.

“They provide a powerful balance to the images of Palestinians most frequently portrayed in our mass media - either as stone-throwing young men or as victims of bombings - and challenge our preconceptions. We hope the photo exhibition will arouse peoples’ curiosity and tempt them to explore further the humanity we share with Palestinians.”

Phil Chetwynd, Chairperson of the Network for Photographers for Palestine, said: "We are delighted that LPFF has asked us to show our work in Otley. We share with them the aim of keeping the story of Palestine alive, at a time when its culture runs the risk of being forgotten."

Otley Courthouse is a unique development, run by local people, in Otley, West Yorkshire. After an eight-year development period the team transformed a redundant nineteenth century magistrates court into a unique ‘arts and resource centre’ for the community. It opened in May 2004 and has gone from strength to strength, providing a thriving arts and resource centre in the former courthouse.

East Street Arts – over the last 27 years, has supported over 20,000 artists to flourish and build sustainable careers, reinvented more than 500 temporary venues as art galleries, studios, and created 79 permanent studio spaces for artists, and developed a unique Art Hostel. The organisation has challenged the norm and sustained the alternative through creating the space, time, resources, and opportunities for artists to be innovative, pioneering and influential within the cities they inhabit and create. East Street Arts occupies the places in which we live, bringing creativity, vibrancy, and life to urban environments and local communities: from artistic commissions that reimagine public space to its portfolio of temporary and permanent arts properties.