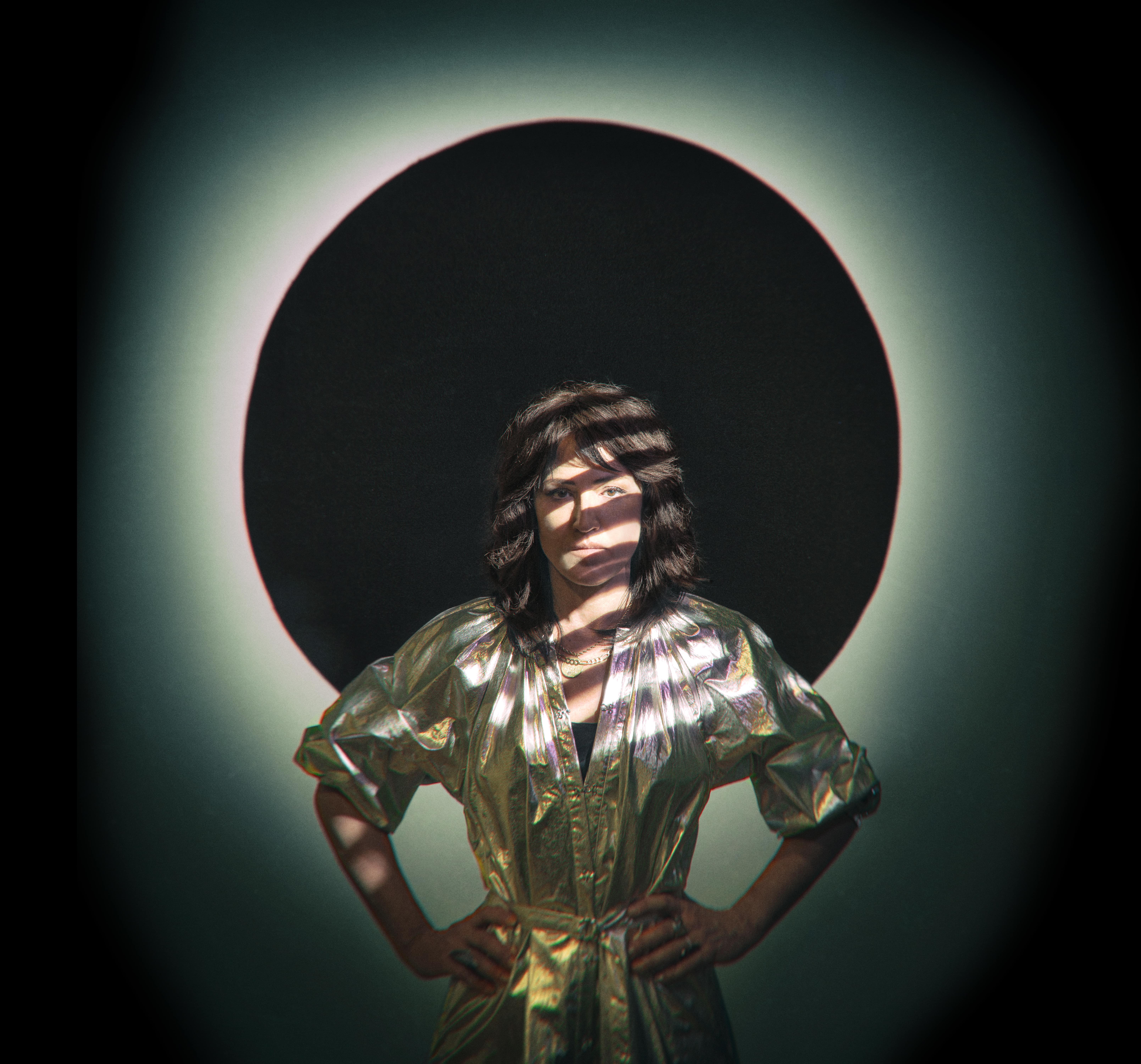 Regardless of the date, if you’re heading up the sculptural staircase, or in the lift at Howard Assembly Room, you are very likely to be on the cusp of something special.

And so it is tonight as Joan Wasser, AKA Joan As Police Woman brings her incredible band and latest acclaimed album The Solution Is Restless to New Briggate.

With a career to date that has produced nine wonderous studio albums, this 52-year-old multi-instrumentalist seems to be in her greatest form. From a collaboration with her great friend, the late Nigerian drummer Tony Allen (who died in 2020) and Dave Okumo, the trio constructed a skeleton of an idea in a Paris studio, just as the pandemic was set to grip the world.

The Solution is Restless is rooted in Afrojazz – and Allen speaks out from the finished work as though he were still with us. In common with all of Wasser’s work, there is intense questioning: both of herself and for the rest of us. This album – and the period of its construction has obviously represented a timely moment to confront the effects of loss, isolation and love. Wasser’s lyrics lay bare her own processing of all three.

For the Howard Assembly show, Joan will be handling vocals, guitar and keyboards with Parker Kindred (Jeff Buckley, Antony & The Johnsons) on drums and vocals, Benjamin Lazar Davis (Cuddle Magic) on electric bass, samples and vocals and Eric Lane on keyboards and saxophone.

The Economist recently wrote: “Joan As Police Woman is one of the 21st century’s best musicians” and it’s impossible to disagree.

Like so many artists, Wasser has spoken often of how vital music and music-making is to her life: “I can comfortably say that music has saved my life. I am a devotee. It’s not something I can even choose or not choose, it’s just what it is.”

In Leeds tonight (before heading to Rotterdam to play on Tuesday), Wasser is actively tackling how to continue to live and feel. She asks: “Will I ever get my bearings? Will I ever see? Do I even care? Does It matter?” I suspect the audience will know the answer.

Personal album highlights include ‘Take Me To Your Leader’ which was penned as a work of praise to New Zealand’s Jacinda Ardern. ‘Geometry of You’ – will delight any Euclid devotees that may be in the building.

Released on the Sweet Police Label, Joan As Police Woman's 9th studio album speaks clearly that the ‘solution’ is in being ‘restless’ –  rather than simply accepting our fate. This artist and her album may well find their way into your heart this evening – if they haven’t already.