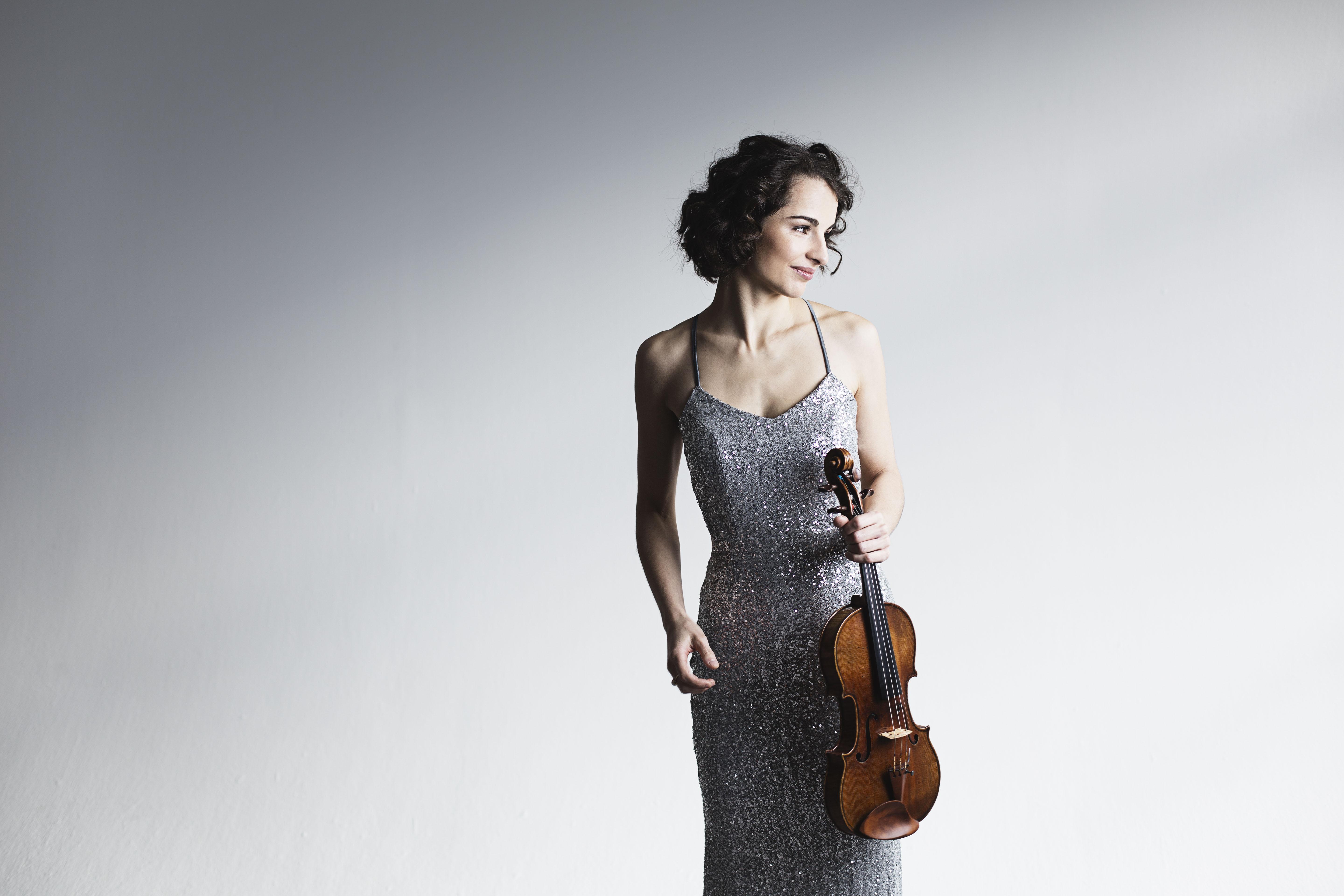 The Lakeland Sinfonia Concert Society has announced its 2022/2023 programme with booking open (from 1 September) and a first concert on Saturday 8 October. Familiar faces include Dinis Sousa, conducting Royal Northern Sinfonia in a special candlelit Christmas concert in Kendal Parish Church in December and Kristiina Poska, returning to Kendal but this time with BBC Philharmonic in October at the first concert of the season.

“We returned post-pandemic with concerts in the Westmorland Hall at Kendal Leisure Centre last October,” says Chair of Trustees, Charles Fox, “and have seen both confidence and audiences grow as the season went on. We really hope that the new season of concerts starting in October will tempt back those who were still wary as well as attracting a whole new audience of local classical music lovers.”

The season is launched on Saturday 8 October with a visit by BBC Philharmonic, conducted by Kristiina Poska and with Alina Pogostkina as the violin soloist for the Brahms Violin Concerto. In a programme that also includes Elgar’s Enigma Variations, this promises to be a great opening night.

Royal Northern Sinfonia will give three concerts in the season: a celebration of woodwind, conducted by Gemma New, on Saturday 22 October; the candlelit Christmas concert in Kendal Parish Church on Wednesday 7 December; and a concert that includes Mozart’s Violin Concerto No. 3 and his Serenade No. 9, both with Alina Ibragimova as Director and Violin Soloist.

For the first of their two concerts, the Lakeland Sinfonia welcome back conductor Wyn Davies in November with a Remembrance Sunday afternoon concert that features The Mithras Trio playing Beethoven’s Triple Concerto as well as Butterworth and Haydn pieces. For their second concert, on Saturday 18 March, Lakeland Sinfonia will be conducted by Philip Ellis and joined by young French pianist, Patrick Hemmerlé. Both Lakeland Sinfonia concerts are supported financially by The Granada Foundation.

“The support from The Granada Foundation and ongoing financial support from South Lakes District Council make a huge difference to Lakeland Sinfonia,” says Charles Fox. “Box Office income from ticket sales simply doesn’t cover all the costs of bringing these wonderful orchestras and exceptional conductors and soloists to Kendal so we are very fortunate to have received additional funding to make the concerts possible. We have even been able to continue our £5 ticket offer for young music lovers – under 19s and full-time students – for another season, hoping that this continues to make our concerts as accessible as possible."

The remaining two concerts of the season feature Manchester Camerata on Saturday 21 January and,in the season finale, Royal Liverpool Philharmonic, conducted by Philippe Bachand with Esther Hoppe on violin, on Saturday 15 April. The programme for this final concert includes Sibelius’s Violin Concerto and Dvořák’s Symphony No. 9‘From the New World’.

“We hope that this season will see a new confidence and a fresh enthusiasm for live music,” says Charles. “To have orchestras and soloists of this calibre performing here in Kendal is areal privilege. We want to ensure that as many local people as possible knowabout our concerts and enjoy great music in the year to come.”

Full details of the new season and links to book tickets are online at https://lakelandsinfonia.org.uk/