Let The Right One In - Manchester’s Royal Exchange 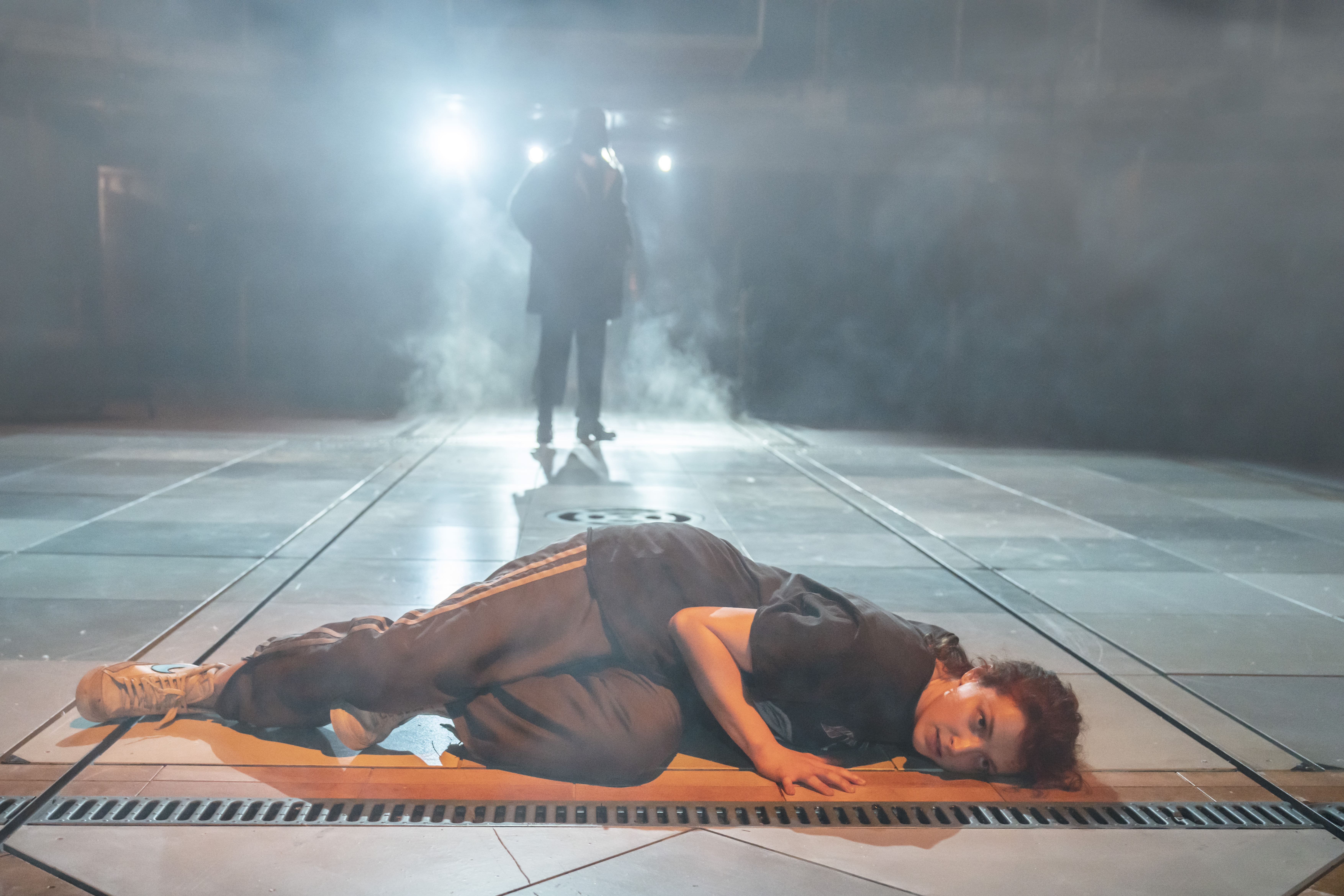 AS bizarre as it seems the Halloween production of Let The Right One In at Manchester’s Royal Exchange, which runs until November 22, succeeds because seemingly love would conquer all.

The stage adaptation by Jack Thorne, is based on the John Lindqvist horror novel and the 2008 film.

Oskar (Peter MacHale) is a sensitive 12-year-old boy, who becomes a target from local bullies. He lives with his alcoholic mum (Merce Ribot), who pays little or no attention to him. The same is true of his estranged father (Darren Kuppan), who is getting on with his own life.

Playing alone on a climbing frame one day, Oskar meets the new neighbour, the mysterious and moody Eli (Rhian Blundell), who lives with a dark and creepy man Hakin (AndrewSheridan).

Initially Oskar and Eli strike up a conversation, which seems to be borne out a need for attention, love or infatuation for one another.

Over time, the pair cement a close bond, at least until it becomes apparent she is no ordinary woman.

Oskar’s confusion about precisely who she is, is cleverly explored, as he takes to arming himself and trying to prove he can be an alpha male up against the bullies - and he even considers the possibility Eli might even be a man!

All is revealed as the plot comes in a deadly conclusion, from which there is no way back.

Actor Rhian explains: “It’s brutal. There are jumps, moments where you’ll be curling up in your seat. But one of the joys of the play as the fact that it’s juxtaposed with what you would probably see as the exact opposite.”

A slick production, which is directed by Bryony Shanahan, where the use of lighting and sound come into their own, and a must see if you feel the need to be spooked and entertained at the same time.

'Let the Right One In' plays until November 22.