Newcastle’s only full-time independent cinema is launching a ‘Summer of Cinema’ to mark its first full year open since the pandemic.
Mag North.
July 20, 2022 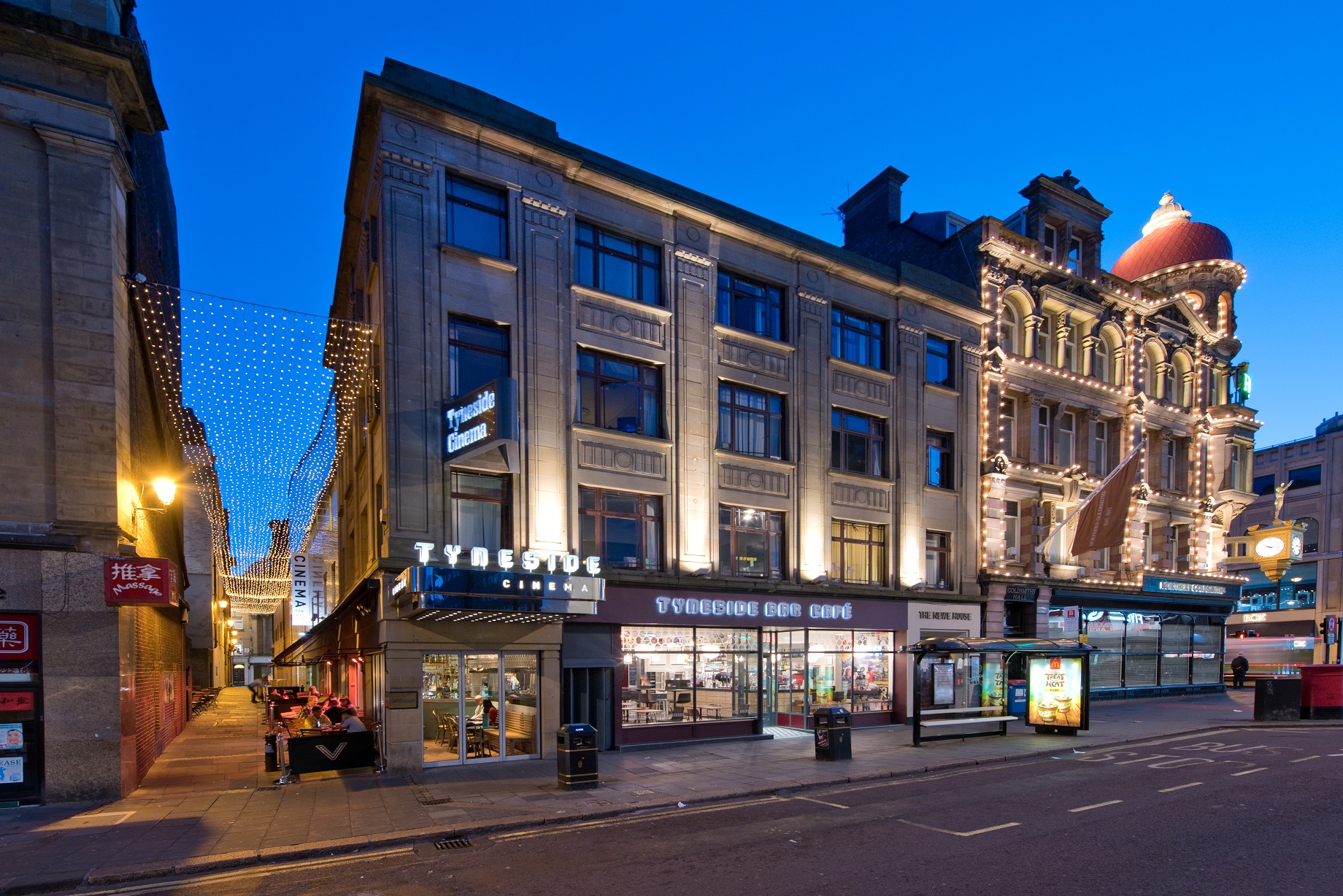 Newcastle’s only full-time independent cinema is launching a ‘Summer of Cinema’ to mark its first full year open since the pandemic.

Tyneside Cinema, on Pilgrim Street, is offering thousands of tickets at less than half price and is planning a host of special events and screenings between July and September.

Simon Drysdale, Tyneside Cinema’s interim Chief Executive, explained: “We’re celebrating our first year of being open again after the pandemic with our biggest ever ticket offer. We’re offering everyone cut price tickets, at just £5 per person in the daytime and £7 in the evening, and our whole team has been involved in putting together a brilliant programme of films and events.”

Since reopening, Tyneside Cinema has seen lower levels of footfall compared with before the pandemic, and the Summer of Cinema will play a key role in welcoming more people through the doors.

Launching on Monday 18 July, the programme will include 80s cult films like Ghostbusters and Dirty Dancing; highlights from 2022 including Downton Abbey: A New Era; and double-bills such as Top Gun and Top Gun: Maverick.

For families there will be films including Paddington, James and the Giant Peach and My Neighbour Totoro. Special events will include screenings of Casablanca and Singin’ in the Rain with afternoon tea and an ‘80s night.

Simon Drysdale has been in post as the cinema’s interim Chief Executive for 18 months and commented: “What’s come through to me loud and clear since I joined the Tyneside is that it means so many different things to so many different people. The Tyneside Cinema has been in Newcastle for 85 years and we want it to be a place where everyone feels welcome.

‍“Whether you’re a regular visitor or it’s your first time coming to the Tyneside, we want to welcome you to the Summer of Cinema. This is a unique place, you’ll have a brilliant visit – and I think we have the most comfortable cinema seats in the city!” added Simon.

Built in 1937, Tyneside Cinema is the UK's last surviving newsreel theatre still in operation. It is a registered charity and, as well as its film programme, delivers an award-winning learning and participation programme for children and young people, accessible cinema programmes and free community events.

The Summer of Cinema launches on Monday 18 July and tickets are available from TynesideCinema.co.uk or from the Tyneside Cinema box office on (0191) 227 5500.

Tickets booked for the Summer of Cinema events, between 18 July and 21 September 2022, will be priced at £5 for screenings before 5pm and £7 for screenings after 5pm.