The best theatres across our region will collaborate next year in a series of exciting productions.
Eileen Jones.
November 16, 2022 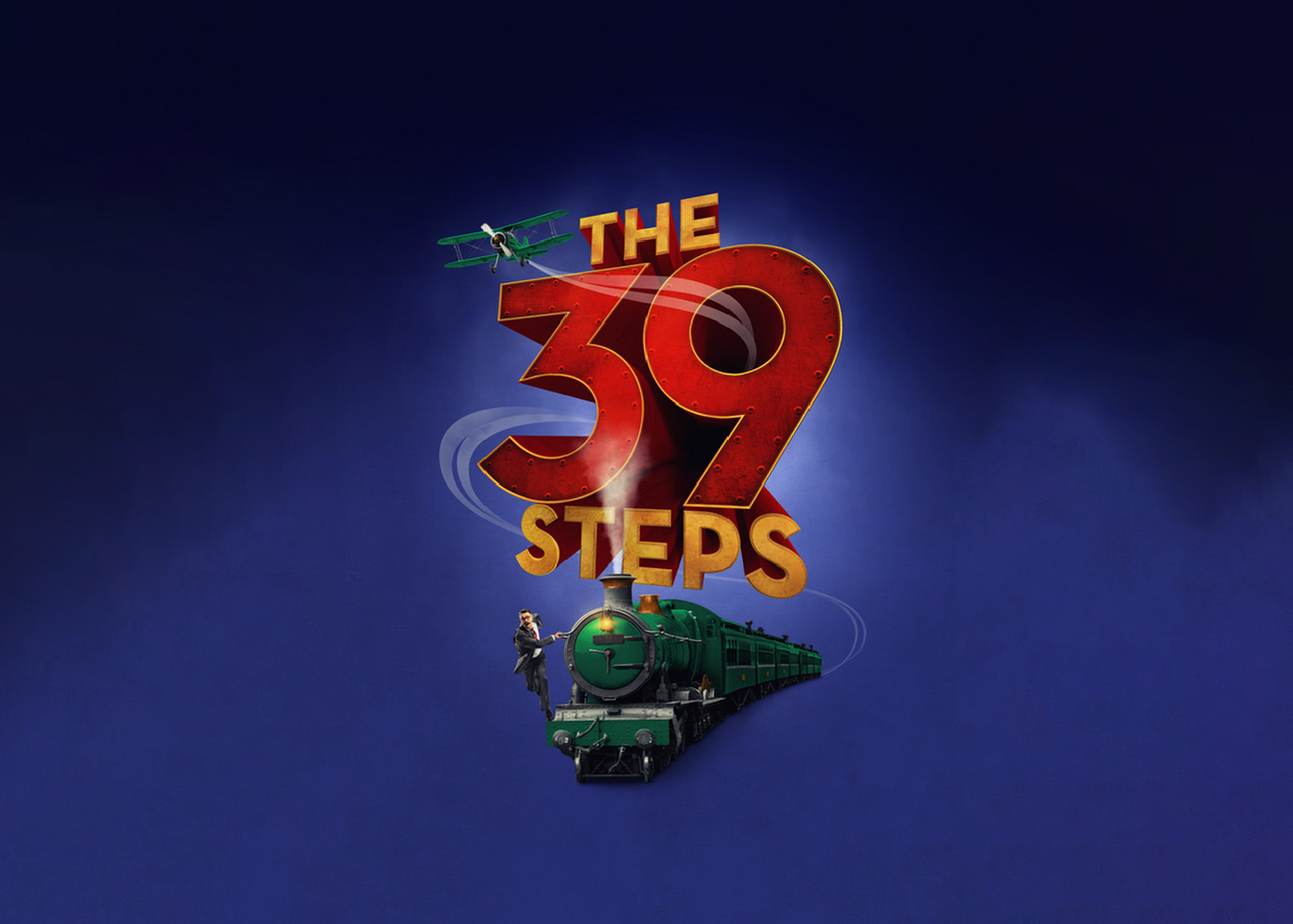 Theatre by the Lake in Keswick has announced its spring-summer 2023 season, which includes five new significant co-productions, including its most accessible production to date.

It will be all aboard for an adventure of global proportions as 'Around The World in 80 Days' hits the stage. With the single-minded Detective Fix of Scotland Yard in hot pursuit, will Phileas Fogg and company manage to avoid arrest and make it home before their time is up? Based on Jules Verne’s timeless novel, this bold new production by writer Laura Eason transports the audience to the most exciting age of invention, with evocative music, puppetry and circus. It’s a joint production with Hull Truck Theatre, and directed by Hal Chambers, who also directed 'The Ballad of Maria Marten' which toured to TBTL in 2022. 'Around The World in 80 Days' takes place from Friday 31 March – Saturday 29 April.

'The Lost Spells – A New Musical' is a fun, wild and boisterous show adapted from the best-selling book by Robert Macfarlane and Jackie Morris. A girl with no name finds a magical book of spells that conjures up a wild world. Moths appear from nowhere; owls light up the dark; a red fox leads the way down a rabbit hole to a brand new wonderland. As our heroine journeys through the wild world, she learns the dandelion time, flies with a band of jackdaws and battles with conkers - all on a quest to find that which has been lost. 'The Lost Spells' is a show for all the family, full of music and dancing played live on stage by talented actor-musicians. Produced by TBTL, Goblin Theatre, Watford Palace Theatre and Polka, and directed by Charlotte Westenra, audiences can experience 'The Lost Spells' from Wednesday 24 May – Saturday 3 June.

'Blonde Bombshells of 1943' is a lavish new production filled with glorious live swing performances of 1940s classics. The Blonde Bombshells, the most glamorous all-girl swing band in the North, loses members every time it plays a GI camp. Now there’s an important BBC job in the offing and Betty needs to find new musicians fast! Among those drafted are an innocent schoolgirl, a nun and a draft-dodging drummer not afraid of donning a frock (if it keeps him away from conscription). With her motley line-up complete, Betty and her band prepare to dodge Hitler’s bombs and make the dangerous journey for the performance of their lives. Produced by TBTL, Octagon Theatre Bolton and Stephen Joseph Theatre, with an original script by Alan Plater, the show is directed by Lotte Wakeham, who previously directed TBTL’s 2022 co-production of 'One Man, Two Guvnors'. The Blonde Bombshells take to the stage between Wednesday 5 – Saturday 29 July.

Mix a Hitchcock masterpiece with a juicy spy novel, add a dash of Monty Python and you have 'The 39 Steps', a fast-paced mystery for anyone who loves the magic of theatre. This Olivier award-winning treat is packed with nonstop laughs, some good old-fashioned romance and a whole host of colourful characters, played by a ridiculously talented cast of four. Iconic scenes include the chase on the Flying Scotsman, the first ever theatrical bi-plane crash and a death-defying (well nearly) finale. Produced by TBTL and Stephen Joseph Theatre, 'The 39 Steps' is directed by Paul Robinson, who also directed TBTL’s co-production of 'Brief Encounter' in 2022. Audiences can enjoy this gripping whodunit between Thursday 3 August – Saturday 2 September.

'Tuning In' is a one-man tour-de-force that explores the destructive nature of disability prejudice. The play follows the story of Reagan, who comes home from a date covered in blood. After winning a competition to meet a local radio star, Reagan does his best to act ‘normal’, but he can’t work out how to do that until it’s too late. We join Reagan as he tries to piece together what went so wrong while trying to control his impulses and battle against his own brain. Written and performed by Adam Fenton and directed by Nickie Miles-Wildin, 'Tuning In' was originally developed by TBTL as part of the digital SPARK programme in 2021. In a first for the theatre, all performances of 'Tuning In' will be both captioned and audio described, making this TBTL’s most accessible production to date. Audiences can see the show between Wednesday 7 – Thursday 15 June.

In addition to its own productions, TBTL will also host a selection of top-class visiting companies through the season. 'How Not To Drown' by ThickSkin and Traverse Theatre Company, will run between 28 February – 2 March. This action-packed production tells the true story of an eleven-year-old unaccompanied asylum seeker, written and performed by Dritan Kastrati, who himself escaped the aftermath of the Kosovan War to make a new life in Europe with a gang of people smugglers.

'The Winston Machine' is an unmissable new show from award-winning Kandinsky Theatre Company, that moves between the 1940s and 2020s to explore the past and its ghosts in the present. Northern Broadsides and New Vic Theatre present 'Quality Street', a delicious farce written by J.M. Barrie that was such a sensation in its day that it gave its name to the UK’s most loved chocolates.

Families are well catered for this coming spring, with a host of live activities for little ones starting with 'The Adventures of The Little Red Hen' by Stuff and Nonsense Theatre Company, who return to TBTL after their sell-out run of Pinocchio in February 2022.

Liz Stevenson, Artistic Director of Theatre by the Lake, said: “I am very proud to present this exciting new programme for spring 2023 at Theatre by the Lake. This season we see the forging of a new relationship for co-producing with the marvellous Hull Truck Theatre, and we build on our existing producing relationships with Bolton Octagon and the Stephen Joseph Theatres. Our production of 'Tuning In' shows our commitment to supporting new writing and working with disabled artists, as we continue on our journey to be a fully accessible theatre that can be enjoyed by everyone. As usual we are bringing some of the best touring shows to Keswick, including stand-out productions for children and families, and we celebrate creativity with performances forged in the Cumbrian communities that we serve. We encourage everyone to come and enjoy the magic of live theatre once more.”