Out of Many Festival: Jamaican Literature Takes Centre Stage

Out of Many Lit brings literary heavyweights to West Yorkshire this week
Mag North.
October 4, 2022 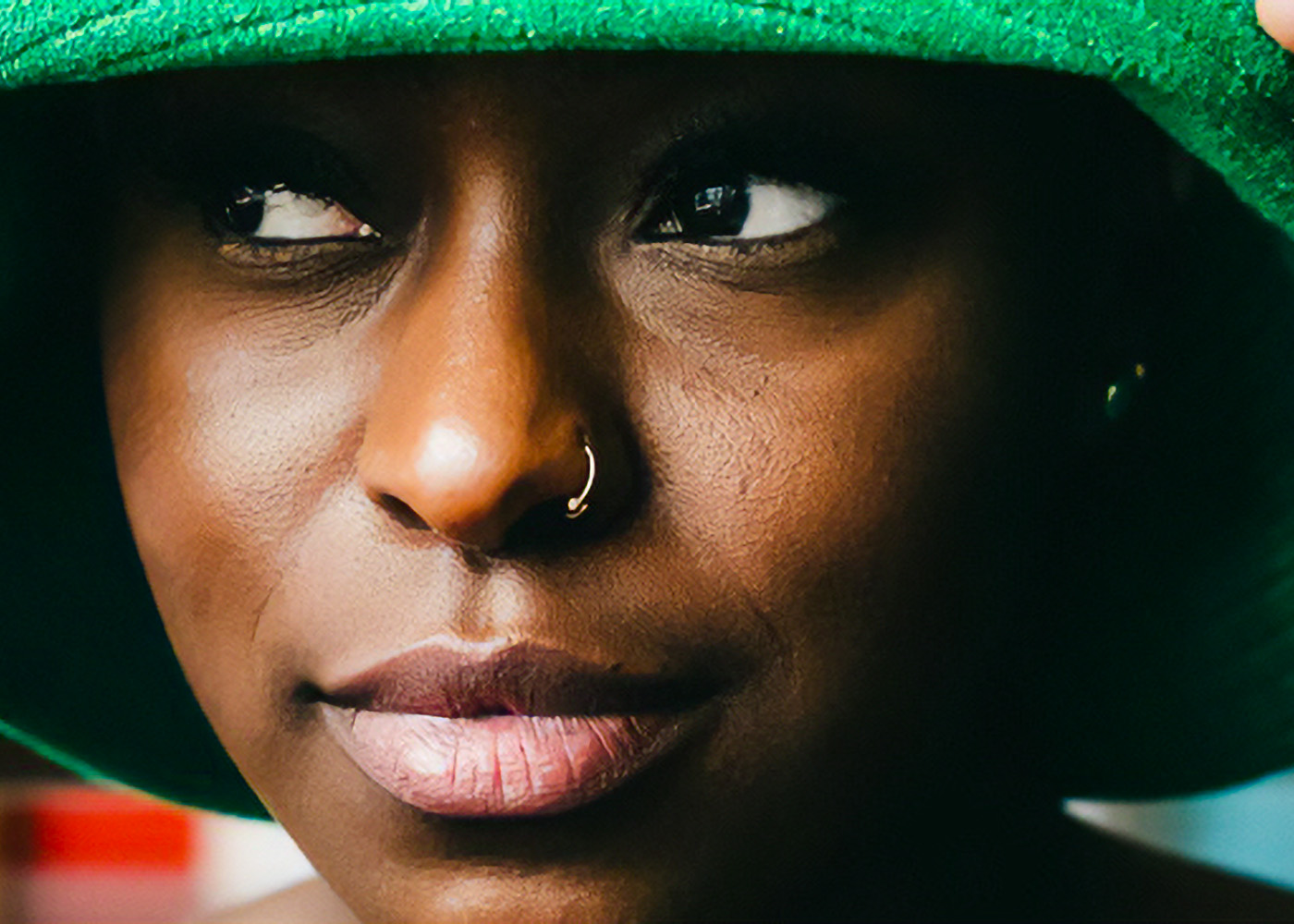 On April 3rd 1962 Jamaica declared: Out of Many, One People as the nation’s motto, just four months before independence from Britain was ushered in on August 6th.

Sixty years on, it is more relevant than ever for us all to embrace that belief – and it’s this declaration that has inspired the Out of Many Festival.

Shaped over two years by countless conversations with partners, collaborators and artists across the world, and by listening to the community in Leeds, this celebration of Jamaica’s roots, culture, art and unique vibe recognises a global influence far bigger than that expected of a tiny island nation.

From music and theatre to literature and art, the ambition and pride driving the Festival belies that expected of the Jamaica Society Leeds, a tiny community charity set up 45 years ago.

For 2022, an incredibly rich and inspiring literature programme forms part of the Out of Many Festival.

Out of Many Lit runs from today until 8th October with a host of events highlighting the cultural history of Jamaican literature and its impact on the UK and the world.

The literature strand is a fitting part of the Out of Many Festival – the Jamaica Society Leeds was moved to buy our own premises after struggling to find suitable venues to host acclaimed Jamaican poet Louise Bennett-Coverley, known to many as Miss Lou, when she visited.

Festival Director Susan Pitter said: “It is thrilling to have such high-calibre authors in Leeds as part of Out of Many Lit; Jamaican literature should be celebrated and lauded and we are so pleased to have this opportunity to do so.”

Out of Many Lit opens on Tuesday with Laureate to Laureate, with Olive Senior, the Poet Laureate of Jamaica, in conversation with the UK’s Laureate Simon Armitage at the city’s Howard Assembly Room.

The two acclaimed Poets Laureate will preside over an extraordinary evening of literary excellence and conversation. The high-profile event will be chaired by award-winning Leeds-based author and academic Jason Allen-Paisant, the winner of the OCM Bocas Prize for poetry in 2022.

Olive Senior’s first collection of fiction, Summer Lightning and Other Stories, received widespread praise, winning the Commonwealth Writers Prize. The Caribbean remains central to Senior’s work and she is the prize-winning author of 17 books of fiction, poetry and non-fiction.

Simon Armitage is the recipient of numerous prizes and awards and has published over a dozen poetry collections, two novels and three non-fiction bestsellers.

Laureate to Laureate is staged in collaboration with the British Library and the National Library of Jamaica, in partnership with the Howard Assembly Room and with the support of Leeds City Council.

“We are so pleased to be involved in Out of Many Lit and are really looking forward to the rich conversations that will undoubtedly emerge from the stellar line-up. This collaboration is a great opportunity for the Library to build on our growing programme of cultural events in Leeds.” Kenn Taylor, Lead Culture Producer, British Library.

“The National Library of Jamaica stands in full support of the much-anticipated ‘Laureate to Laureate’ event which will launch the Out of Many Lit Festival in Leeds, UK. Olive Senior is Jamaica’s third Poet Laureate since our Independence and is one of the foremost voices in Jamaican/Caribbean poetry. This occasion is especially important to rekindling bonds with our family and friends across the diaspora, as we celebrate Jamaica 60. We congratulate the conveners and partners of the festival and look forward to a riveting programme.”

On Wednesday 5th October, Olive Senior will host a Literary Brunch and Masterclass for Black writers wanting to use creative writing to explore their heritage, staged in collaboration with the British Library and the National Library of Jamaica.

Also on Wednesday 5th October is Pass It On, with mother and daughter poets and literary activists Khadijah Ibrahiim and Rheima Robinson showcasing young participants’ creative writing responses to conversations with first- and second-generation West Indians.

Thursday 6th October will see Kinship, a cabaret-style evening of spoken word and music staged in association with Writers Mosaic. Colin Grant, the director of Writers Mosaic, hosts an evening of exceptional writers – Jason Allen-Paisant, Malika Booker, Khadijah Ibrahiim, Jacob Ross, and Rommi Smith – whose work honours their Caribbean and African heritage, and is a hymn to the uniqueness of the Black experience in Britain.

LKJ is only the second living poet to have their work (Mi Revalueshanary Fren) included in Penguin’s Modern Classics, and will read from his poetry that has captured the mood and feelings of Black Britain at critical, all too often devastating moments and championed the fight against injustice and racial inequality.

Younge is Professor of sociology at the University of Manchester and will be speaking to the true icon in LKJ’s milestone year that marks his 70th birthday and 50 years of activism.

Out of Many Lit rounds off with Calabash Presents on Saturday 8th October; Jamaica’s much-loved Calabash International Literary Festival will bring a hint of the Treasure Beach vibe to Leeds for an unmissable, day-long literary take-over of the library curated by Calabash co-founders Kwame Dawes and Justine Henzell.

Internationally acclaimed Emmy Award-winning writer Kwame Dawes will take to the stage in conversation with Yvonne Brewster OBE and introduce a tribute to the late Godmother of Dub Poetry, Jean ‘Binta’ Breeze, as well as a stellar line up of writers of Jamaican heritage;

Poetry: The UK’s Hannah Lowe (The Kids, 2021 Costa Book of the Year) and Raymond Antrobus (To Sweeten Bitter) will be joined by Jamaica’s Tanya Shirley (The Merchant of Feathers).

Calabash Presents is generously supported by Leeds 2023, Peepal Tree Press and The Institute of Colonial and Post-Colonial Studies.