A fight to survive - with some light relief
Peter Devine.
September 22, 2022 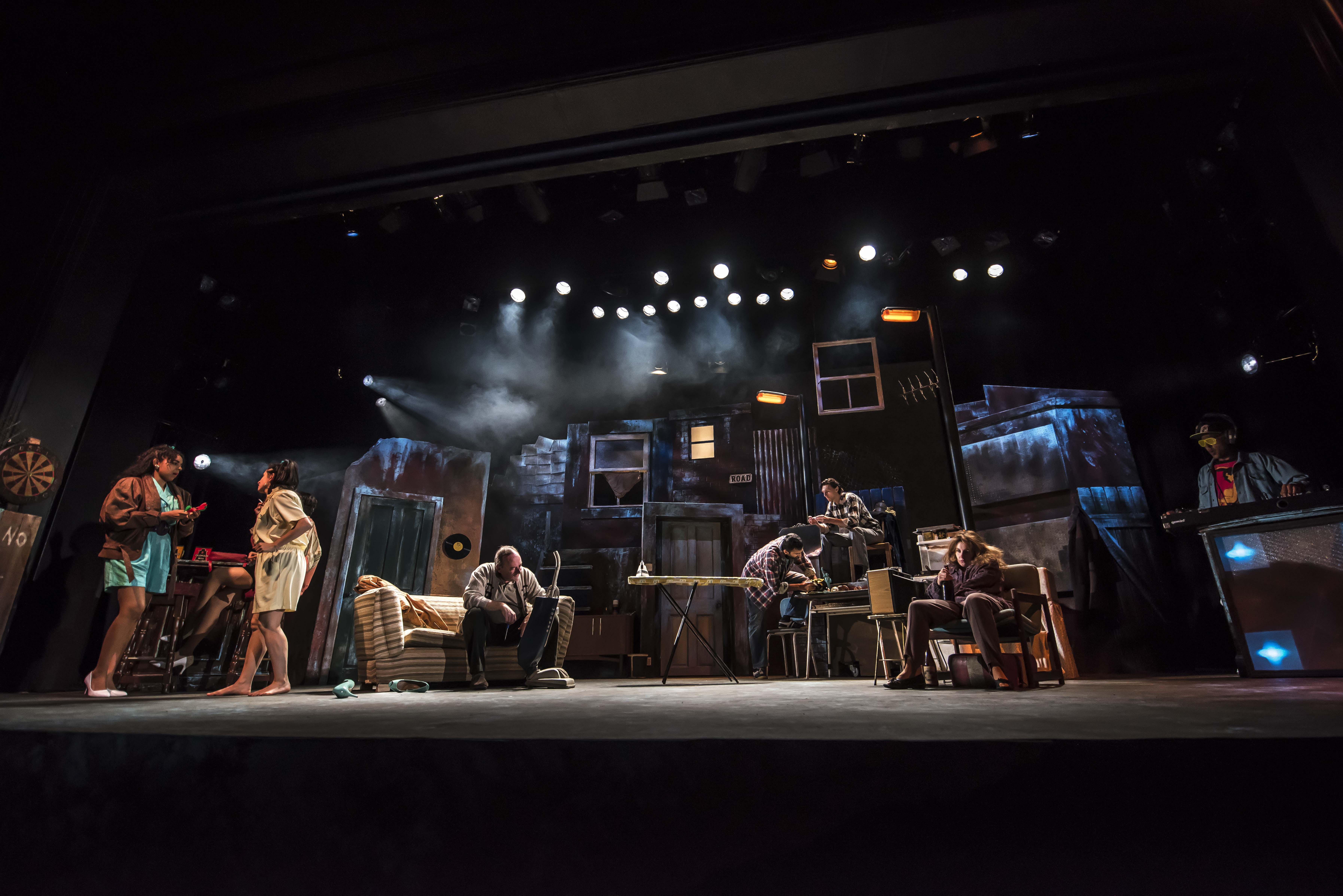 In truth there is nothing much to laugh about in Jim Cartwright’s 1980s production of Road, at Oldham’s Coliseum Theatre.

Yet it’s the human tragedy of its characters that keeps us smiling, not in a disrespectful way, but more in empathy for its down at heel characters, who inhabited many working class neighbourhoods across Northern England hit by high unemployment and deprivation during the 1980s.

However, to even suggest it’s a case of problem solved, is a misnomer, given the stark choices of poor families in 2022 to heat or to eat. These honest depictions of what Cartwright described as the “marginalised and the powerless” would represent a seamless flow from yesteryear to today.

The outstanding choice of actors for this production offered a harmonised and humbling experience of lives born and lived in struggle, where life’s ‘up escalator’ always took them to the very bottom.

The production director Gitika Buttoo explains: “With the cost of living crisis growing at an exponential rate, the effect it will have on Northern working class families is something that this play brings to the forefront of its storytelling.

“Through casting and choices made in the rehearsal room, I have tried to make these stories as diverse and accessible as possible.

“Different ethnicities and accents existed during this time period and I wanted to make sure they were served and represented as much as they deserve to be.

“The National Front was rife in the ‘80s and racism and prejudice still exists today – the actor Shaban Dar plays (Skin Lad, Brian and Louise’s brother) is someone I recognise in my own family, who have undergone serious trauma from attacks by skinheads and as a result, fought to survive.

“These characters make the most of their struggles and fight to survive with some light relief; be it sex, alcohol or Otis Redding records.”

Don’t miss this warts and all production.

Road runs until October 1, and includes some afternoon matinees, which can be checked out here