The Fragility Of Glass

Some two and a half years after it was due to open at Manchester’s Royal Exchange, The Glass Menagerie has finally taken to the stage
Eileen Jones.
September 8, 2022 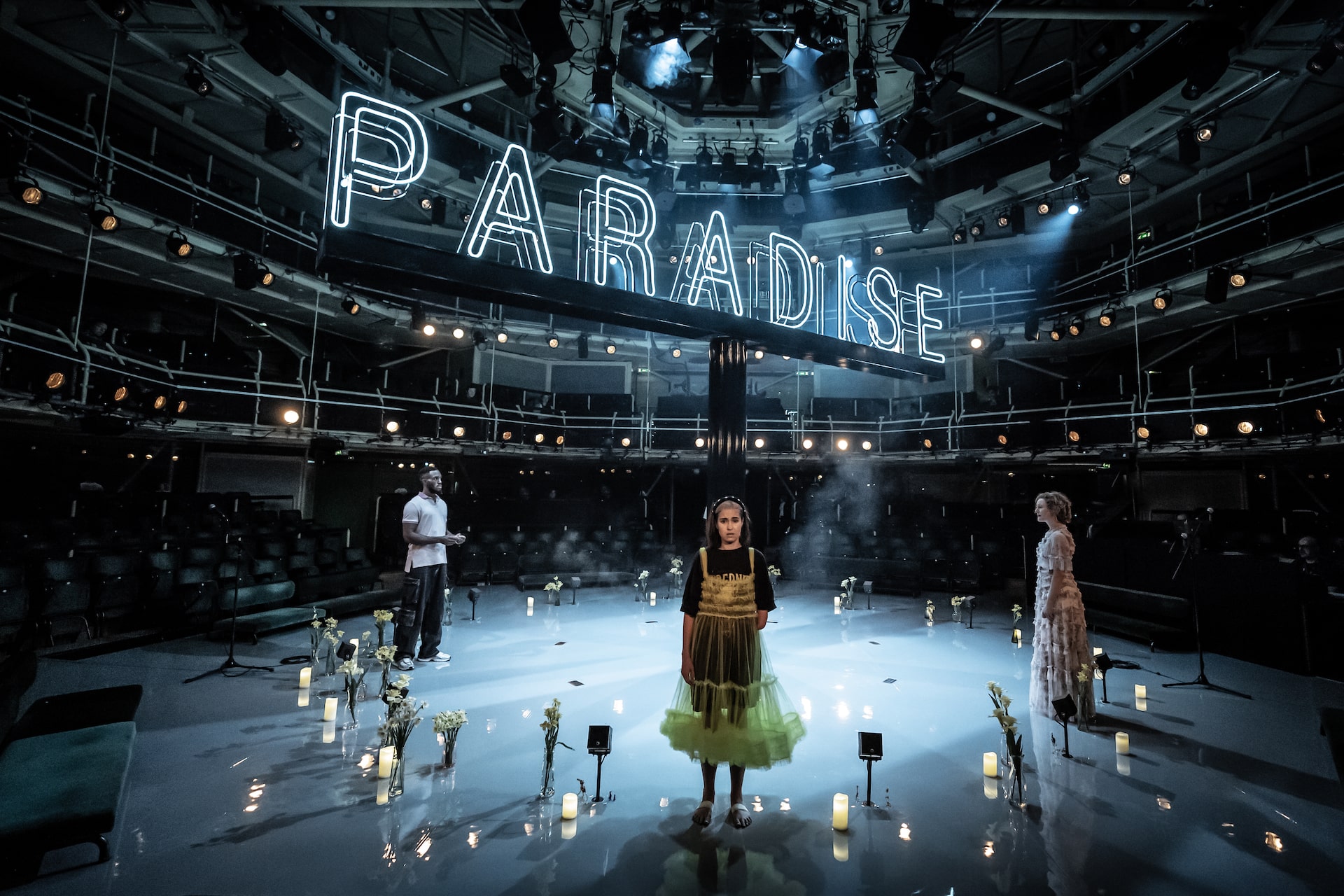 A victim of the pandemic lockdown, director Atri Banerjee’s startlingly brilliant production is perhaps all the more poignant and powerful now for the shared common sense audiences now have of living apart, living isolated lives in families where familiar domestic tensions become heightened. Dramatically, excessively so, here in this semi-autobiographical masterpiece from Tennessee Williams where the Wingfield family are living on top of one another while the world is spinning out of control around them.

They, the son and daughter, are snared in the web of their over-powering, overwhelming, overweeningly ambitious mother Amanda, played with wonderfully shrill excess by Geraldine Somerville. Yes, she understandably wants the best for her children, Tom and Laura, but only insofar as that best meets her own rigorous model.

They try to escape, of course, Tom (Joshua James)  into his fantasy world of movies and magic shows and ultimately a genuine escape, in the footsteps of his errant absent father, as he travels away as far as possible from this most dysfunctional of families. And from the mind-numbing factory job where he’s known as Shakespeare, and from where he’s sacked for scribbling a poem on a shoe box. But can’t ever escape the haunting image of his sister, Laura.

She, played with exquisite sensitivity by Rhiannon Clements, is a shy, introvert, disabled girl whose own escape is into an imaginative fantasy world populated by her collection of tiny glass animals, the menagerie. There’s a lifelessness in her face, in her expressions and responses even to the point of demonstrating sorrow and sympathy, not anger, when her favourite piece – a unicorn – is accidentally broken.

So how much more potent, then, is her ascent into life, briefly, tragically temporarily, when she encounters the possibility of love. Her whole being is transformed; the dance routine in Act 2 with her “gentleman caller” is exotically full of joy and passion while we, as onlookers, know it can’t possibly last, that there can be no happy ending here.

The “caller” is Jim, a workmate of her brother and, she discovers, the one and only heart-throb from her high schooldays. Jim, played by Eloka Ivo, is an unwitting participant in Amanda’s scheme to find a suitable husband for her daughter. Indeed, she spends a considerable part of the first act summoning images of gentleman callers, possible ones for Laura, but mostly from her own (surely elaborated) past, the memory (true or otherwise) of a life before she married. Throughout this period, Jim lurks silently at the fringes of the stage, a physical presence of the plan that’s going to be doomed.

For Jim is “spoken for”, he is engaged to be married to a girl called Betty, a fact of which Tom is utterly unaware when following his mother’s bidding to bring home to dinner a friend from the factory. They’re just best friends at work, they don’t talk about stuff like that. And Laura is cruelly offered a brief glimpse of happiness, a glimpse which one feels sure will blight her future life and put her forever on guard.

The actors have had far more than the usual rehearsal period in which to form a bond which is thrillingly palpable onstage. The cast members hadn’t even met, and the original rehearsals were still two weeks away, when the plug was pulled on all theatre productions in March 2020. But they kept in touch, they had their own Whatsapp group, it felt like unfinished business. Now, with the recent isolation and uncertainty we have all experienced, is there even more potency about their perfromances? Joshua James thinks so: “I think it’s almost impossible to do the play without the weight of the past two and a half years behind us, because that’s just the world now. That’s the world that our version of the play is inhabiting.”

A version that is impeccably suited to the theatre in the round of the Royal Exchange, where the most minimalist of sets is all that’s needed with a cast as strong as this one. Indeed, when Act 2 opens to a stage surrounded by a host of golden daffodils – jonquils, Amanda calls them – the impact is almost overpowering.

It’s wonderful to see audiences back in this most unusual, spectacular theatre, set in one of Manchester’s most historic buildings. It’s a gem, and so is this production.

The Glass Menagerie plays until October 8. Details and booking: https://www.royalexchange.co.uk/