One of Britain’s greatest modern plays, Jim Cartwright's comedy-drama The Rise & Fall of Little Voice has earned international acclaim across the globe, including a Golden Globe winning smash-hit film starring Jane Horrocks and Michael Caine. The production lands at Liverpool Playhouse on 16 May.
Mag North.
May 16, 2022 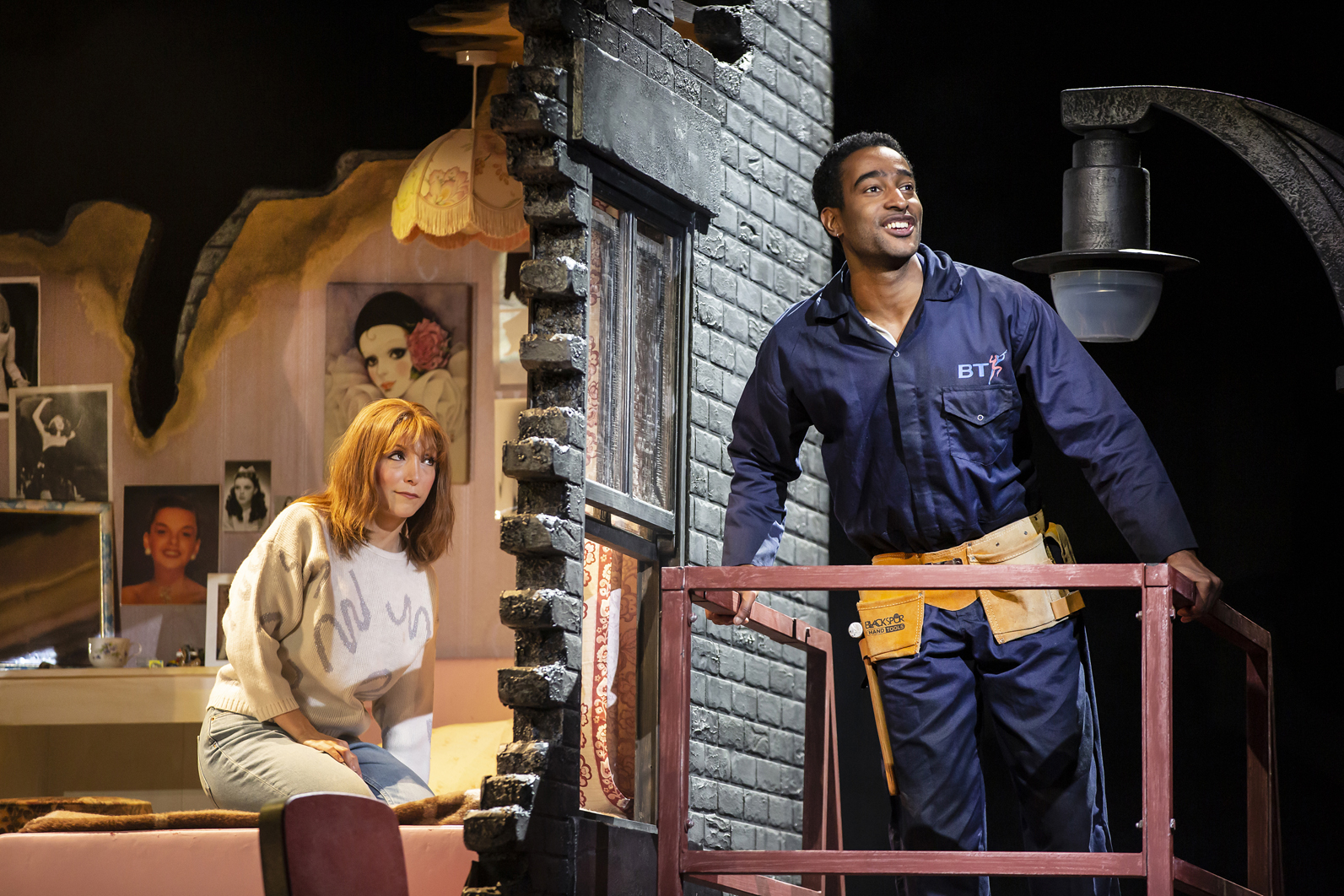 Meet Little Voice and Mari Hoff. Little Voice leads a quiet and unassuming life, seeking companionship and joy from music’s most iconic singers, whilst Mari prefers the sound of her own voice, indulging in a life of booze, cheap thrills and seedy men. Left to her own devices, LV starts to embody the famous divas she plays on repeat, swapping the grey backstreets of Northern England for the bright lights of Hollywood and Broadway, all from the safety of her own bedroom. When Mari starts dating small-time club owner Ray Say, LV’s astonishing impersonations of Shirley Bassey, Marilyn Monroe and Judy Garland to name a few, are thrust into the spotlight. Transformed and sensational, LV might just be Ray’s one and only chance to hit the big time, but what will the consequences be for mother and daughter?

In a role she was born to play, two-time Drama Desk nominee Christina Bianco will perform beloved ballads by icons such as Judy Garland, Shirley Bassey and Cilla Black live on stage, capturing their unique style through her extraordinary impressions. Just like LV, Christina is ‘the girl of a thousand voices’ and has performed to sold out crowds in New York and across the US. In the UK, she’s enjoyed extended runs headlining at London’s Hippodrome, Royal Albert Hall’s Elgar Room, Live at Zedel’s and The Charing Cross Theatre. In 2019 Christina won great critical acclaim in the role of Fanny Brice in Stephen Mear’s production of Funny Girl at Theatre Marigny Paris, for which she was awarded the Trophees De Le Comedie Musicale.

Cartwright’s timeless and iconic tale explores the highs and the lows of small-town dreams, family rivalry and finding your voice in a noisy world.

With humour, heart and countless powerhouse ballads all performed live on stage, featuring music from Judy Garland, Shirley Bassey, Billie Holiday and many more, this life-affirming production will rouse even the weariest of souls.

The Rise and fall of Little Voice runs at Liverpool Playhouse until 21 May.