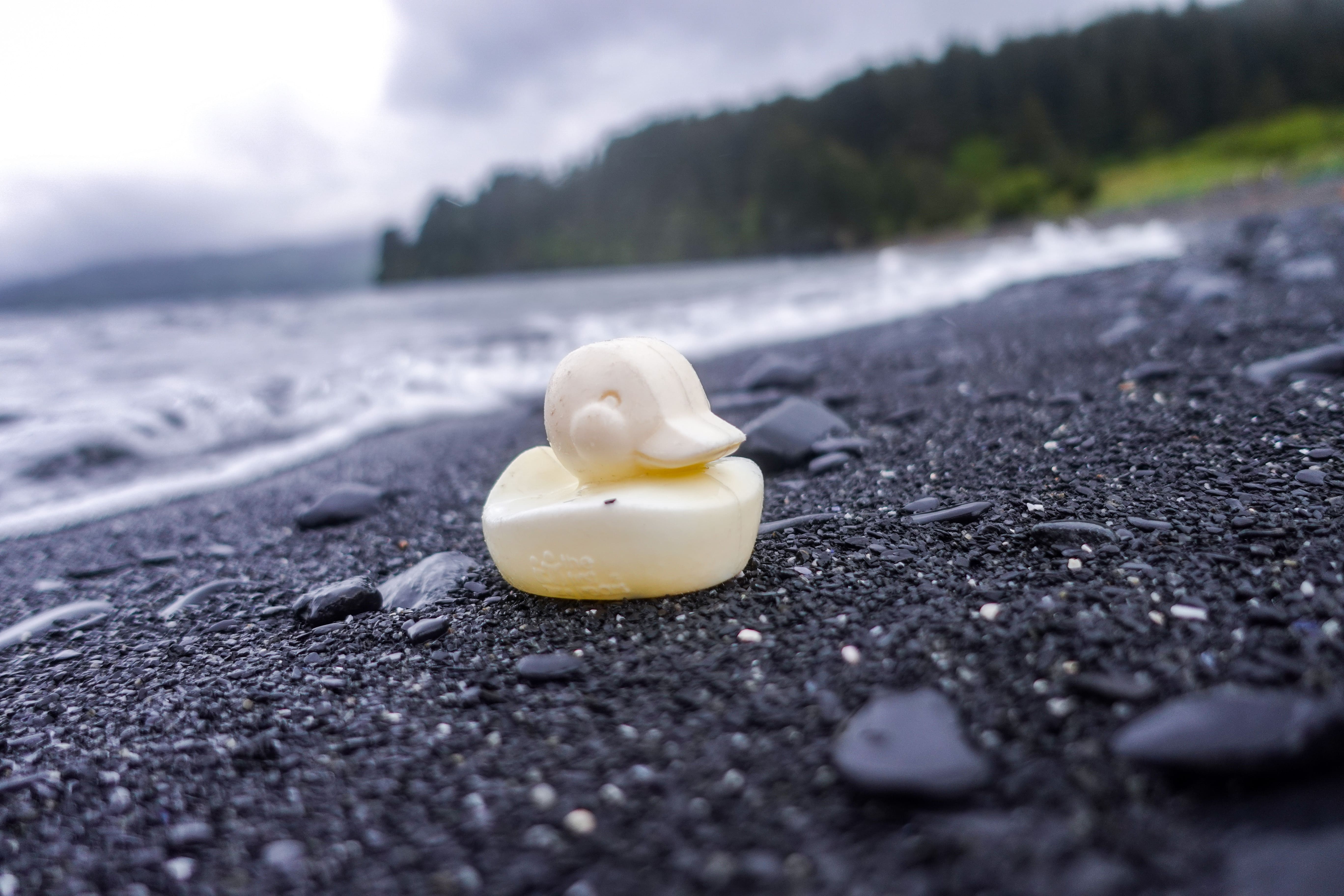 The Ocean Film Festival World Tour is bringing a new collection of the world’s best ocean-themed films to venues around the UK this autumn – and this is the last chance to enjoy the carefully curated gathering of maritime cinema in the North of England.

Mag North went along recently when the Festival spent the evening at Leeds Carriageworks Theatre and we were mesmerised by the cinematography and range of subjects.

From big wave surfing to tiger shark conservation, the Festival is a cinematic celebration of the planet’s oceans, with inspirational short films from above and beneath the waves.

“Dive into a night of wild seafaring voyages and astounding marine life – without getting your feet wet!” says tour director Nell Teasdale.

“We’re so excited to be bringing this brand-new collection of captivating films to ocean loving audiences around the UK – and we guarantee you’ll be inspired to have an ocean adventure of your own too.”

The Ocean Film Festival originated in Australia, with the aim of inspiring people to explore, respect, enjoy and protect the oceans. As well as captivating films, each screening has a free prize giveaway to win ocean-related goodies. The UK tour works with two fantastic charity partners: the charity partners: the Marine Conservation Society and Surfers Against Sewage – two organisations at the very forefront of protecting our marine environment.

For us, two of the films resonated in particular: I am Ocean showcases the inspirational story of Australian diver, oceanographer and underwater photographer PT Hirschfield, who's successful 11-year battle with cancer has been fuelled by her passion for scuba diving, a deep connection with the underwater world, and a mission to save the heavily persecuted wildlife at her local dive sites. Hirschfield is absolutely convinced that her diving is providing a successful challenge to her illness.

Another inspirational character is father-of-three Brendon Prince, from South Devon, who is recorded as he attempts to become the first person ever to stand-up paddleboard around mainland Britain – a challenge that many have tried, but none have achieved. Circumnavigate joins Brendon on his gruelling journey around Britain’s spectacular and often treacherous coastline, in an attempt to break five world records and raise awareness for water safety education. “Leave Torbay – and turn right” he says. Sounds simple enough: but this emotive story might well have you reaching for the tissues – if not a paddle.

UK Dates And Tickets Can Be Found Here

Header Image: If You Give A Beach A Bottle (Max Romney)