A former Blue Peter presenter is hoping to send a chill down the spines of the audience in a Halloween production of 'When Darkness Falls'
Peter Devine.
October 7, 2022 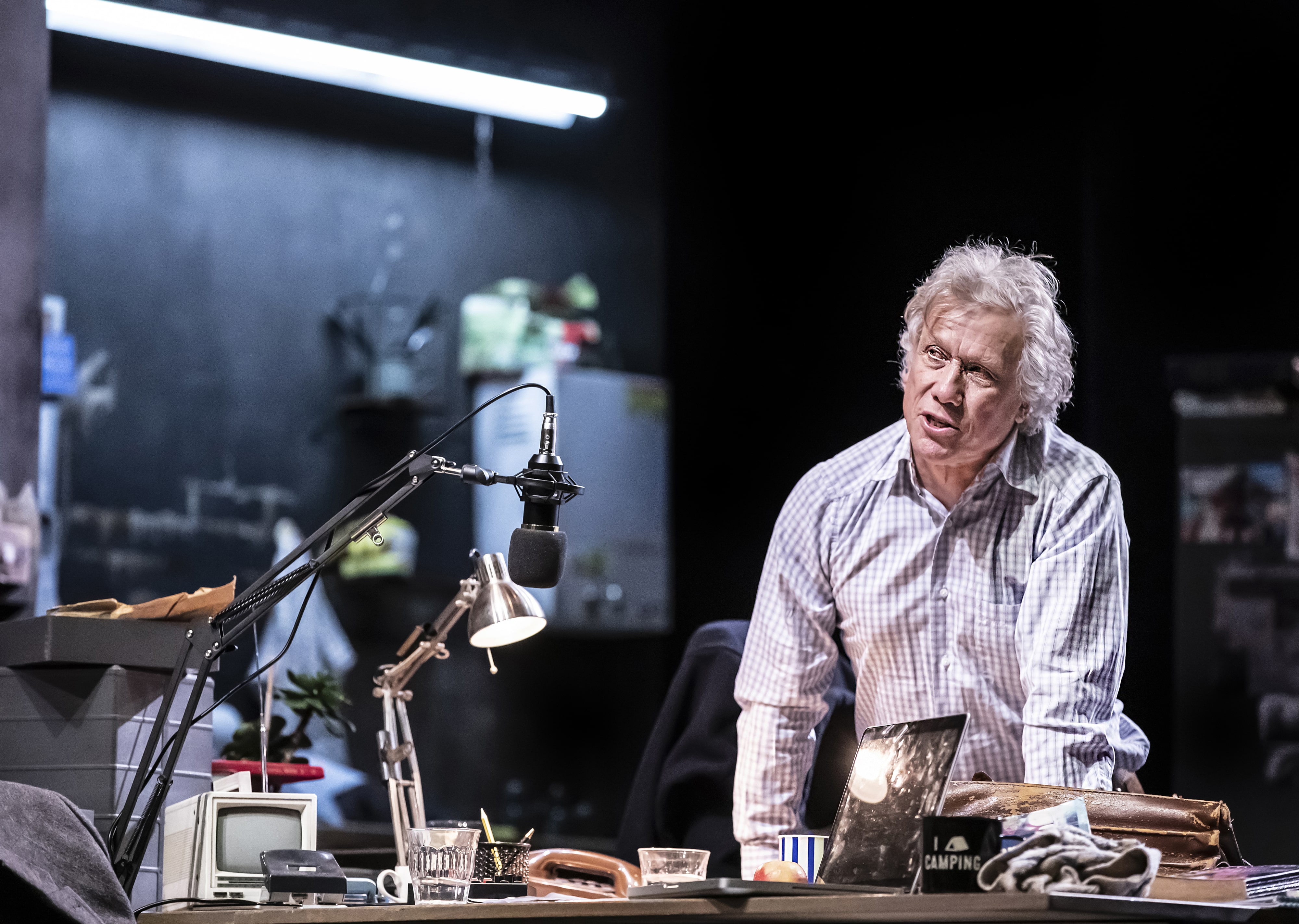 The former TV presenter and actor, Peter Duncan playing John Blondel, appears alongside Daniel Rainford who plays The Speaker, in the new ghost story, that it is hoped, will have many on the edge of their seats, at the Oldham Coliseum, from Tuesday October 25 to Saturday October 29.

The plot suggests that some people believe in ghosts while some don’t. However, since their existence is not proven beyond all possible doubt; to many, they remain folklore or the stuff of legend while to others, ‘ghosts’ are quite real.

The production is set on a stormy night on Guernsey where a young paranormal expert joins a sceptical history teacher to record the first in a series of podcasts based on the island’s incredible folklore and paranormal history.

As the expert regales his horrifying stories, the teacher learns that we all have our own truth, our own story. Ghosts that haunt us; that bring the past, present and future together in unexpected ways; that can threaten to unsettle everything we think we know.

Duncan, made his name back in the 1980s, on the children’s TV show, has since chalked up an impressive CV in theatre, TV and a film career spanning five decades. He first began on stage in the 1970s after joining Laurence Olivier’s National Theatre and after Blue Peter, appeared in musical theatre roles such with characters in Barnum, as Bill Snibson in Me And My Girl, as Charlie Chaplin in The Little Tramp and as Denry Machin in The Card, for which he was nominated for an Olivier Award as Best Actor in a Musical. More recently, he appeared as Wilbur Turnblad in the UK Tour of Hairspray.

Daniel Rainford has recently completed a UK tour of Michael Morpurgo’s Private Peaceful, in which he played the lead role, Tommo - a role he also played in its original run at the Nottingham Playhouse. His other stage credits include Once Upon a Time in Nazi Occupied Tunisia at London’s Almeida Theatre.  His screen credits include this year’s The Batman starring Robert Pattinson and Zoe Kravitz. Rhys Jennings will be the understudy for both roles.

Inspired by true events, this powerful new production written by James Milton and Paul Morrissey, draws us into dark pasts, reveals disturbing truths and explores the power of stories.