Bringing people together to escape the algorithm
Gabe Petch.
October 17, 2022 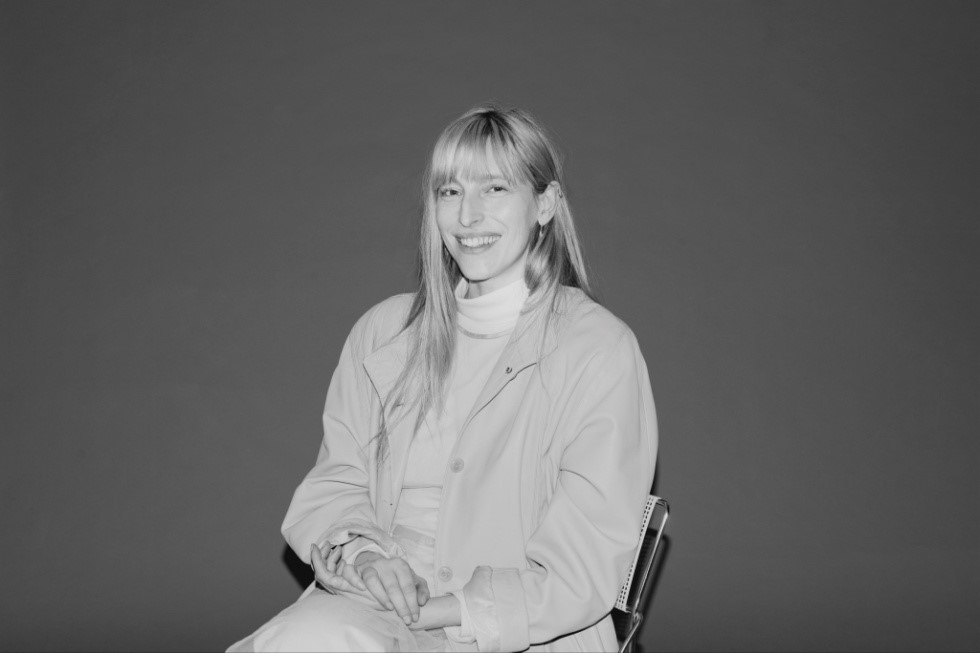 UNQUIET is the progressive new live experience devised by acclaimed conductor and composer Robert Ames and brought to life by the world renowned Manchester Camerata alongside a rotating cast of artists. For the regional tour (29 October - 8 November) that kicks off at Howard Assembly Room, Manchester Camerata Ensemble will perform alongside rising electronic artist Carmen Villain who presents a world premiere of a commissioned work by the orchestra called ‘Faces’.

Following a live set from Carmen Villain, the Manchester Camerata will join her for the new piece then they will go on to perform work by AFRODEUTSCHE (commissioned by Manchester Camerata and NEWFORM with support from PRSF, it will be the first time this music is performed in a new seven piece arrangement for strings), Bryce Dessner, Hildur Gudnadottir, Philip Glass, and Mica Levi. Support for the tour will come from Robert Ames’ collaboration with Ben Corrigan: CARBS, who released their self-titled debut album earlier this year.

Carmen Villain says of the performance: “I’m very much looking forward to performing this piece and hearing it be brought to life by the wonderful Manchester Camerata’s string ensemble. It was composed during a period of constant flux and new discoveries and is an interplay of textures and harmonics.”

UNQUIET exists to bring people together to escape the algorithm. It is a new live music series for the brave and curious, for those seeking a deeper adventure. UNQUIET will meet music fans where they already are, creating a new way to experience the orchestra as a pathway to transcendence.

“With unquiet, we’re building an outlet for people to experience music in a live setting that reflects eclectic listening tastes. To scale up the feeling a venue like Cafe OTO creates. I’m excited to collaborate with minimalist greats, electroacoustic pioneers, DJ's and producers” - Robert Ames