Why the Love for Kate Bush Will Never Die

Ellie confirms there aren't many ways to get her running, much less up a hill, but if Kate Bush was at the top dancing in a flowy red or white dress, she thinks it would be worth breaking a sweat.
Ellie Grib.
August 30, 2022 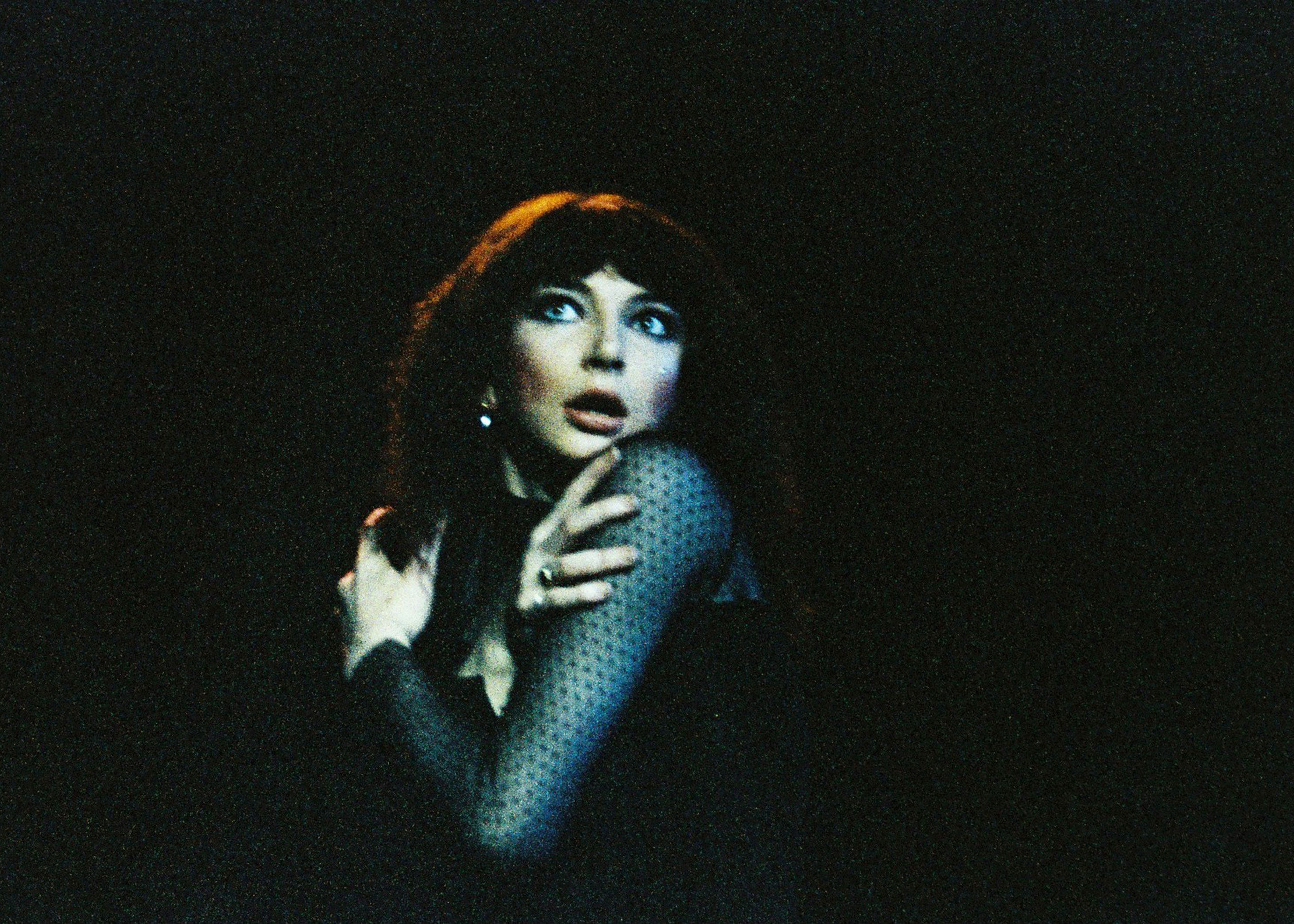 Thanks to the latest season of the Netflix series Stranger Things, there has been a Kate Bush resurgence. Bush’s vocals are so powerful that only her 1985 hit “Running Up That Hill (A Deal with God)” could help Max evade Vecna’s clutches and stop him from tearing her asunder. Same Max, same.

Bush's “Hounds of Love” would have been just as fitting for the sci-fi series. The characters run away from Vecna's hound, the Demogorgon, and Will runs away from his love for a certain someone in the friendship group. Loveable freak Eddie is ashamed about always running away and feeling like a coward in the face of danger. Anyone would run away from hungry bats, Eddie, not towards them.

There are not many ways you can get me running, much less up a hill, but if I knew Kate Bush was at the top dancing in a flowy red or white dress, it would be worth breaking a sweat.

Eddie Munson would have me sprinting with his rousing rendition of Metallica’s “Master of Puppets.” Steve Harrington would have me desperately crawling up the hill for a chance to touch his glorious hair.

I would even risk breaking an ankle to run through the wily, windy Yorkshire moors that are the subject of Bush’s debut single, “Wuthering Heights.” I would roll and fall in green (or dry ice) much less gracefully than Kate Bush. I get breathless just making the futile attempt to keep up with her vocal range and interpretive dance moves. Alas, I should have known I was going to lose the fight.

The ballad is as much of a classic as Emily Brontë’s gothic novel of the same name. Its whimsical nature, use of synth, and Bush’s haunting vocals have possessed legions of fans. In true Brontë fashion, Bush broke the mould and set herself apart in an industry dominated by men. Thankfully, no pseudonym needed.

Now, Emily Brontë and Kate Bush are both household names. Bush became the first female artist to run to the top of the charts with a self-penned song, and her talent continued to reach new heights. The musical trailblazer has inspired younger talents like Björk, Florence Welch, and Mitski. As I am not musically inclined, I will sadly not be following suit.

Noel Fielding made a deal with God and swapped places with Kate Bush for Comic Relief in 2011. I am sure the oddball comic did not need to search too hard in his wardrobe for an outfit eccentric enough. His role as vampiric goth Richmond in the I.T Crowd might have prepared him for the otherworldly performance.

My undying love for Kate Bush is much like Heathcliff’s enduring and all-consuming love for Cathy. In the same vein, it has its victims - my throat, my lungs, and the ears of those around me. I half expect Catherine’s ghost to appear and say, “It’s me, I’m Cathy, and I’m here to silence your painful screeching.” Vecna is no match for my awful singing.

Which lifesaving song could you listen to on repeat without getting tired of it?